Court to rule on ‘killer’ driver in alco-blow escape case 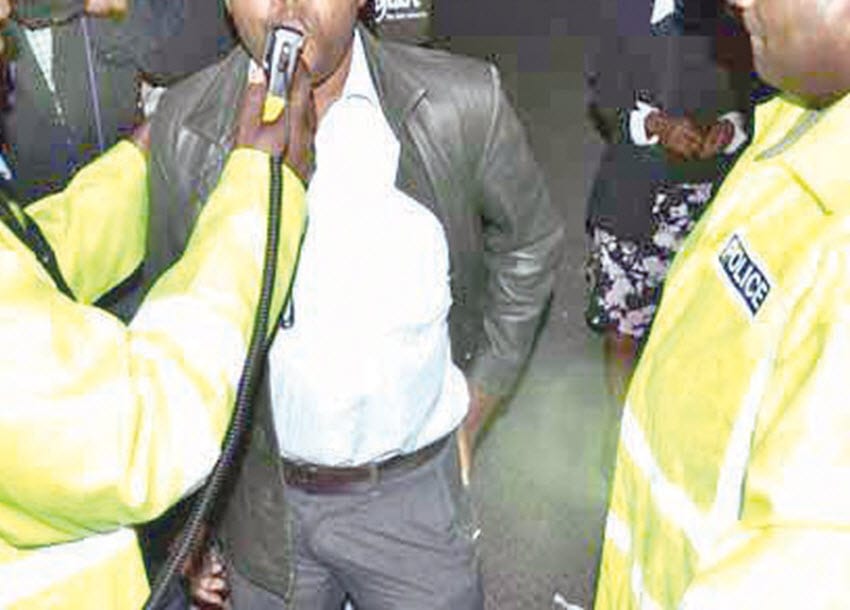 A case where a motorist is accused of causing death of a student by dangerous driving along Thika super highway in 2016 now awaits final determination.

Job Wangila Wandera, a quantity surveyor, is accused of causing accident while trying to evade arrest by National Transport and Safety Authority(NTSA).

According to witness testimony by citizen TV crew the then, Evelyn Wambui and Mathenge Goko who coincidentally, were on an assignment to cover a crack down on drunk driving famously known as alcohol blow, indicated that the accused made a wrong U turn to avoid landing on alcohol blow test when the accident occurred.

At the time of accident the deceased Brian Kiambati was 21 years old, a 3rd year civil engineering student at the University of Nairobi.

In her final submissions, the prosecutor maintained that she has proved her case and  asked the magistrate to make a finding that indeed Wangila caused an accident where death occurred.

Wangila through his advocate senior counsel John Khaminwa however blamed Leon Mbithe kioko, a friend to the deceased for the accident. Kioko survived the accident with severe injuries as  he was driving Brian on the material day.

In his final remarks Khaminwa asked the court to dismiss the case claiming that it lacked sufficient evidence to warrant  its success.