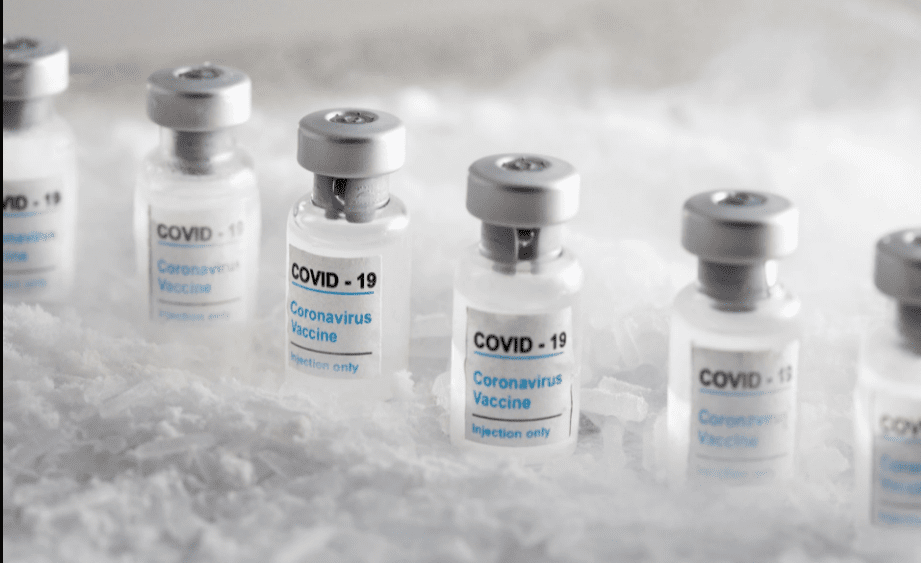 The African Union (AU) and Africa Centres for Disease Control and Prevention (Africa CDC) have voiced “concern” after it emerged that Europe’s digital ‘green pass’ does not recognize a vaccine that was donated to many African countries through the COVAX initiative.

The European Union (EU) Digital Covid Certificate enables people who have received two doses of a Covid-19 vaccine approved by its medicines regulator, the European Medicines Agency (EMA), to travel freely within the bloc.

But the pass only recognizes AstraZeneca doses manufactured in Europe (branded Vaxzevria) and not those manufactured by the world’s largest vaccine manufacturer — the Serum Institute of India (SII) — which is branded Covishield.

The EMA told CNN in a statement on Monday that Vaxzevria is only Covid-19 shot from AstraZeneca for which approval was requested — leading to its authorization in the EU.

“In the EU, the vaccine called Covishield does not currently have a marketing authorization. Even though it may use an analogous production technology to Vaxzevria, Covishield as such is not currently approved under EU rules,” the EMA said.

The EMA statement added: “Should we receive a marketing authorization application for Covishield or should any change to the approved manufacturing sites for Vaxzevria be approved, we would communicate about it.”

Entry to Europe not guaranteed
The fact that two doses of the Indian-produced AstraZeneca vaccine does not guarantee travelers entry to the EU means a huge part of the world is excluded from the bloc’s current travel policy.

Covishield has been described as the “backbone” of COVAX contributions to low- and middle-income countries.

The AU and Africa CDC urged the EU Commission, in a joint statement on Monday, “to consider increasing mandatory access to those vaccines deemed suitable for global rollout through the EU-supported COVAX Facility.”

“The current applicability guidelines put at risk the equitable treatment of persons having received their vaccines in countries profiting from the EU-supported COVAX Facility, including the majority of the African Union (AU) Member States,” the joint statement said.

These developments are concerning given that the Covishield vaccine has been the backbone of the EU-supported COVAX contributions to the AU Member States’ vaccination programmes. Furthermore, given that the expressed goal for the Serum Institute of India production is to serve India and lower-income countries, the SII may not apply for EU-wide market authorisation, meaning that the inequalities in access to “Green Passes” created by this approach would persist indefinitely,” the statement continued.

SII head Adar Poonawalla said in a tweet Monday that people who have been administered the Covishield shot are “facing issues with travel to the EU.”

“I assure everyone, I have taken this up at the highest levels and hope to resolve this matter soon, both with regulators and at a diplomatic level with countries,” Poonawalla added.

and relaxing restrictions, and this includes guidance on inclusion of Covishield as a recognised vaccine for immunisation passports.”

Working for a ‘fair travel regime’
The EMA told CNN it is not responsible for any decision regarding travel into the EU and traveling conditions associated with Covid-19 vaccination, such as the EU pass. “This is a matter for the European Commission and for individual Member States,” the EMA statement said.

CNN has contacted the European Commission but has not received a response.

India’s External Affairs Minister S. Jaishankar said in a tweet Monday that he had a “good conversation” with EU Commissioner for International Partnerships Jutta Urpilainen where he “underlined the importance of equitable vaccine access and a fair travel regime.”

The AU and Africa CDC also noted that AstraZeneca’s Covishield vaccine was one of the first available candidates considered safe and efficacious through the World Health Organization’s Emergency Use Listing process back in February.