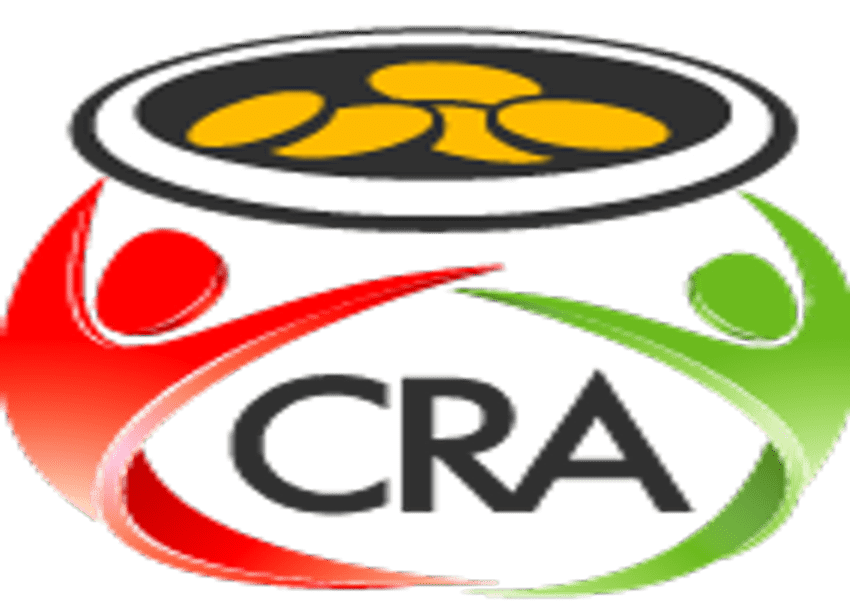 Commission on Revenue Allocation (CRA) has revealed that it will incentivise counties with awards in an effort to improve revenue collections.

Linnet Oyugi, director of research and policies at the commission said that the counties have been getting funds to help them automate and establish system to maximise revenue collection.

She said that only three counties have so far been able to show signs of increment in revenue collection despite funds being available to the county governments to establish such systems.

She added that the counties have been getting an equal share on fiscal responsibility, but with the new formula counties will get the funds in accordance with the efforts they putting in raising funds within the counties.

Linnet added that the bulk of monies being collected for parking, market rates charges among others end up in people’s pockets, while some is spent before it is taken to the bank.

She said that CRA would treat any county that fails to bank its collected revenue as though it didn’t collect any revenue.

She noted that the formula generated by the commission would take effect in the 2017/2018 financial year.