Crisis as Nandi doctors press on with strike 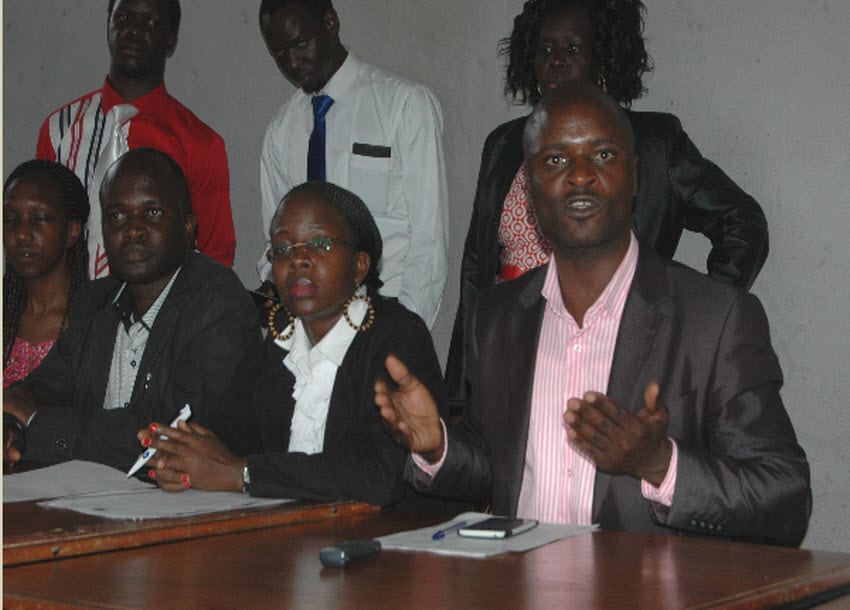 A major crisis looms in Nandi County following an announcement of a fresh industrial action by doctors in all public hospitals and health centres despite nurses calling off a two-week long strike on Thursday.

Led by the Kenya Medical Practitioners and Dentist Union (KMPDU) national treasurer Daisy Korir, the doctors said the agreement calling off the strike was only between nurses and the county government and did not involve doctors and pharmacists.

According to Korir, the county government had failed to iron out the issues raised by doctors.

Korir said that doctors will continue with the strike until their issues are addressed.

The doctors’ grievances, according to Ms. Korir, include promotions and delay in payment of salaries.

She stated that most of their members had not been promoted as required under the service job scheme.

The doctors also warned that any victimization of KMPDU members will not be taken lightly and vowed to press on with their strike till their grievances have been addressed fully.

The medics argue that the fresh calls for industrial action have been occasioned by the sluggishness and unwillingness by the county government to address their issues.

Dr. Korir called for reverting of the health sector to the national government.

The nurses, through the Kenya National Union of Nurses (KNUN) chairman Mr. John Bii, officially called off the two-week long strike after striking a deal with the county government.

Other issues agreed included a recognition of all unions in the county, reinstatement of medical allowances and structured trainings as per the policy guideline, the status of the confirmation of Economic Stimulus Plans (ESP’s) employees and temporary staff to Permanent and Pensionable, plans to effect promotions and re-designation, a strategy on employment of new staffs to reduce shortages, and adherence to the agreed Collective Bargaining Agreement.