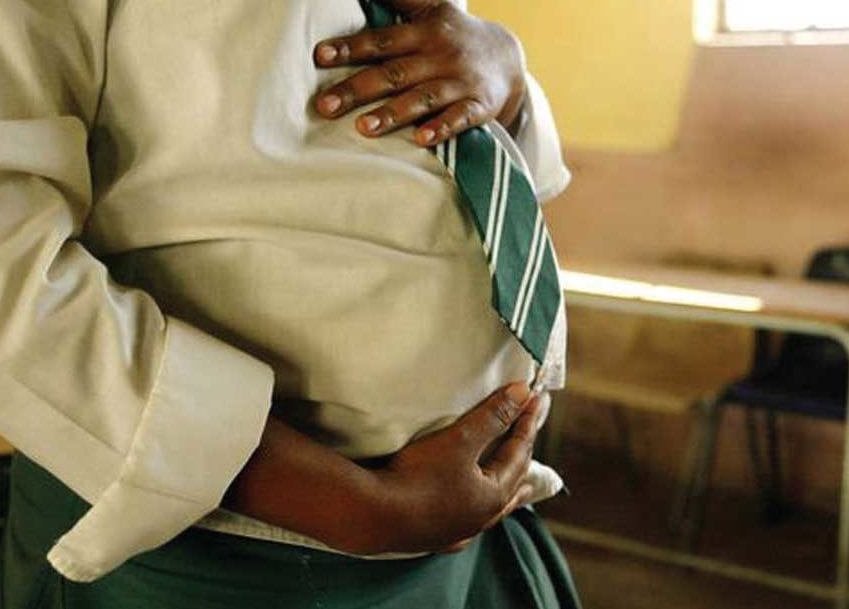 Education Cabinet Secretary Amina Mohamed on Wednesday said that the government has developed a digital app that will be used to gather data on pregnancies among school-going girls.

Speaking while overseeing the KCSE exam in Nanyuki town, the Education CS said that the high number of teenage pregnancies has been an issue of great concern forcing her ministry to partner with international agencies and civil society groups to help curb the habit.

The new app, the CS said, will be distributed to all schools and gather data on the number of pregnancies reported in the past three years.

It will send a matrix to primary and secondary school heads, who will fill in pregnancy data in their schools. This will be done in a bid to come up with remedial measures.

While releasing KCPE results on Monday, CS Amina decried the rate of teenage pregnancies in the country.

“The rate of teenage pregnancies in the country is puzzling. Preliminary reports have shown that the magnitude of the problem is much bigger than we thought. We are staring a national crisis in the face,” she said.

She further urged parents to step up and take responsibility of their children. “How don’t you know where your 12-year-old is in the afternoon? Why would you allow your child to be exposed to these really dangerous habits of going out in the afternoon in discos, drinking drugs and engaging in actions that all of us would be ashamed of? You need to take responsibility for these children.”

Kilifi County has become the ground zero of teenage pregnancies after it was revealed that over 13,000 girls got pregnant last year.