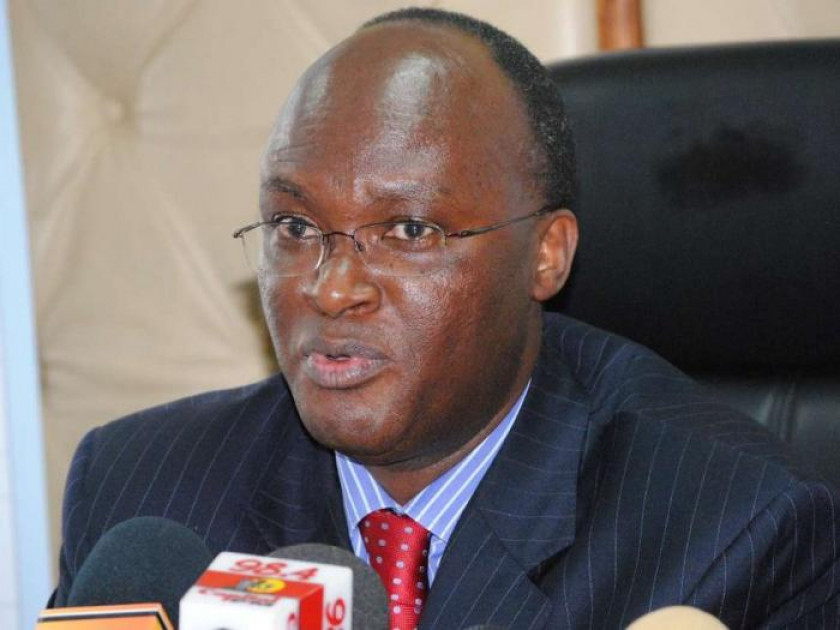 Motorists intending to use the 27-kilometre-long Nairobi Expressway, upon its completion, will require a special toll payment card to access the route.

This is according to Transport CS James Macharia who says that the Ksh.72 billion expressway, which is 95 percent complete, will be fitted with 27 toll booths. Motorists will pay between Ksh. 100 and Ksh. 1550 to use the road.

“There is a technology which they are bringing in, which will require drivers to have a card that they will load (with) money and then they can use the expressway without stopping along to pay with cash,” the CS is quoted as saying by the Nation.

“It will almost be continuous, if you haven’t paid, it will not open. It will be a cashless system.”

Macharia also revealed that tests to gauge the quality and the efficiency of the electronic toll systems being set up by the China Roads and Bridge Corporation (CRBC), will begin in March with the project firmly on track for completion then.

“We are almost there, the expressway is 95 percent complete and tests will start in March. As we speak now, most of the machinery that was being used to construct it has been moved to construct the Lang’ata Road viaducts which will eventually help with traffic,” he said.

Construction of the expressway, which will have 11 interchanges, began in October 2019. It is expected to significantly decongest Mombasa Road and reduce travel time between Mlolongo and Westlands to 20 minutes

CRBC’s sister company Moja Expressway will manage and collect all proceeds from the road for 27 years before handing it over to Kenya.