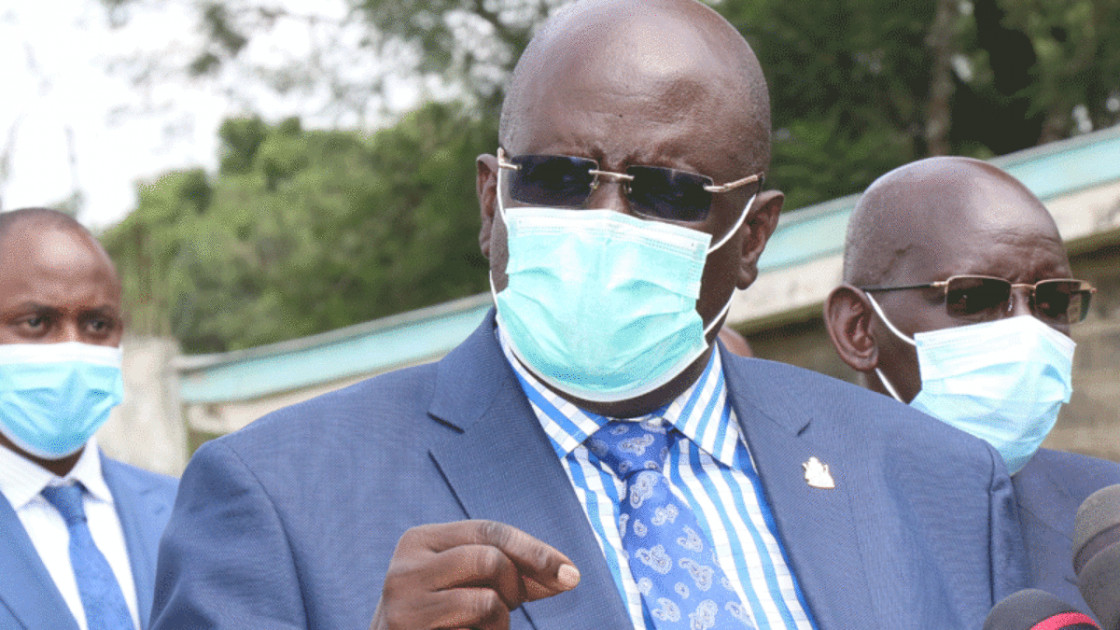 This comes after reports of students found with cellphones in Nairobi on Monday. Similarly, the CS warned teachers and supervisors that leaking national examinations would result in serious consequences.

"While we are frisking our students before they go to their classrooms let us ensure that they don't have large amounts of money in their pockets," said Magoha.

"We were able to track some students who had unnecessary large amounts of money in their pockets for reasons which were best known to them."

CS Magoha also ordered that any center manager found with "unreasonable amounts of money" be arrested by police officers stationed at the institutions.

He said that any money found with a students should be kept in custody and returned to them upon exam completion.

"I'm going to instruct the center managers together with the supervisors and the invigilators that they should frisk the children very gently and any unreasonable amount of money found on them must be taken and kept in the center manager's office until after the examination is complete and the student is going home," he said.

"I also ask the police to watch and check the center mangers who carry hundreds of thousands of shillings during the examination process. That should actually handcuff such teachers immediately."

The ongoing KCSE exams, which entered their second day on Tuesday, are expected to assess 831,015 Form Four students.