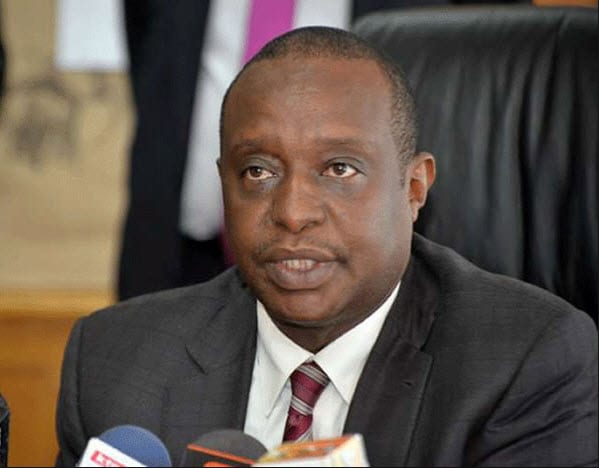 A source at the DCI headquarters revealed to Citizen TV that the files have been forwarded to the Director of Public Prosecutions Noordin Haji for further directions.

Trade CS Peter Munya, who is also the whistle blower of the Ksh.21 billion dams scandal, is expected to record his statement later this week.

CS Rotich was interrogated for three consecutive days after he was summoned by the DCI to shed more light on the controversial payment of Ksh.21 billion to an Italian firm — CMC di Ravena — for the construction of Kimwarer and Arror dams in Elgeyo Marakwet County.

The Treasury CS was subjected to an array of about 300 questions on how the monies were released to the Italian firm before the project commenced, but more so without designs.

Rotich would also be probed as to why he went against the advice of the Attorney General and signed off a deal with a company grappling with financial constraints.