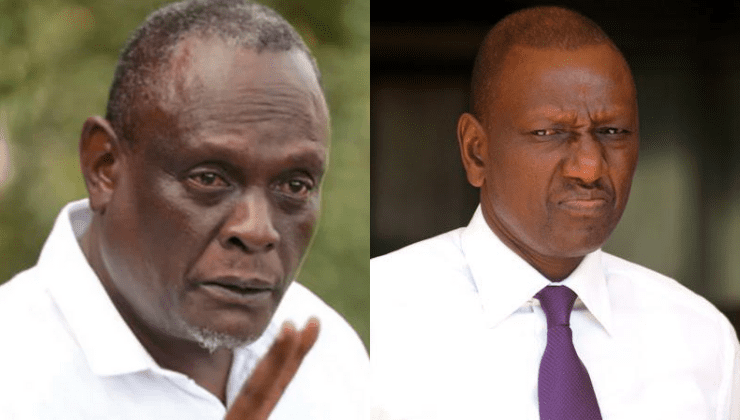 Speaking on Thursday evening, Murathe said an impeachment motion is “loading” and that soon there will be an “eviction party” at the deputy president’s official residence in Karen, which he described as the “hustler mansion.”

The Jubilee Vice Chairman insisted that the party has enough numbers to push through an impeachment against DP Ruto.

“We have the numbers to impeach. These other guys always talk about numbers and sometimes we think they talk about phone numbers. Every time you have something in the House that wants to have numbers tallied they always lose. So you wonder what numbers they keep talking talking about,” he said.

“These guys went and paid officials of PDR party, took over and converted it to UDA,” said Murathe.

He further stated that the Jubilee party will be convening a National Management Committee meeting on Monday next week where disciplinary action will be taken against members who have decamped to UDA.