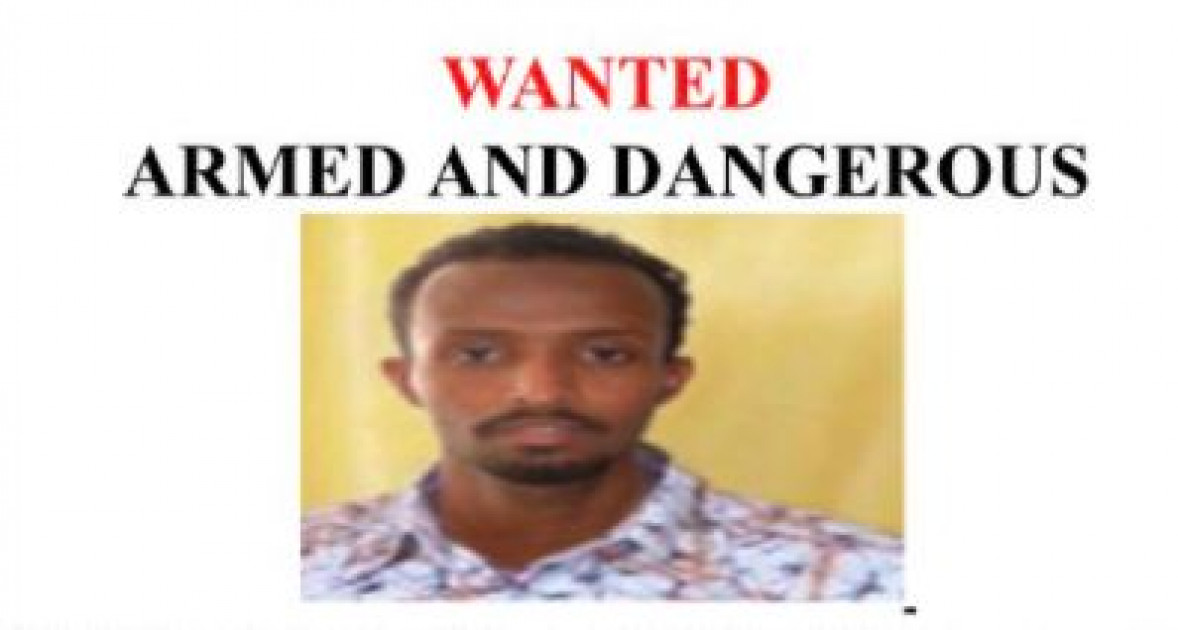 Abdikadir Mohamed Abdikadir who is said to be involved in the planning of the Dusit attack of 2019 and 2010 Kampala bombing attacks [Photo:DCI]

The Directorate of Criminal Investigations (DCI) has released to the public, the names of eight wanted terror suspects who are believed to be armed and dangerous.

The suspects are linked to the Al-Shabaab terror network and have been dispatched to the country to commit acts of terror, according to a statement released by the DCI on Wednesday.

The eight include: Abdikadir Mohamed Abdikadir who is said to be involved in the planning of the Dusit attack of 2019 and 2010 Kampala bombing attacks, Peter Gichungu, Mohamud Abdi, Kassim Musa, Mohamed Ali Hussein, Ahmed Mohamed, Abdurahman Hija and Erick Njoroge.

"He (Peter Gichungu) holds a bachelor of Science Degree in Information Technology from Jomo Kenyatta University of Technology (JKUAT). He was arrested in Mandera Town entoute to join Al Shabaab in Somalia in 6th July 2016," said CDI.

According to detectives, Mohamud Abdi Aden who hails from Garissa county was part of the cell that planned the Dusit attack in January 2019.

Kassim Musa Mwarusi hailing from Ukunda is said to be involved in radicalization of unsuspecting youth in the areas of Diani and Ukunda towns.

Mohamed Ali Hussein and Ahmed Ali Mohamed managed to escape from police custody in Somalia after an arrest in 2018 over a suspected foiled Al-Shabaab attack.

Erick Njoroge Wachira who joined the Al-Shabaab in 2016 also hails from Nyeri and is said to be involved in acts of armed robberies within Karatina and Mukurweni sub counties.

The DCI has appealed to members of the public to volunteer information that may lead to the arrest of the suspects.