DCI: How two lawyers have been defrauding Sony Sugar of millions 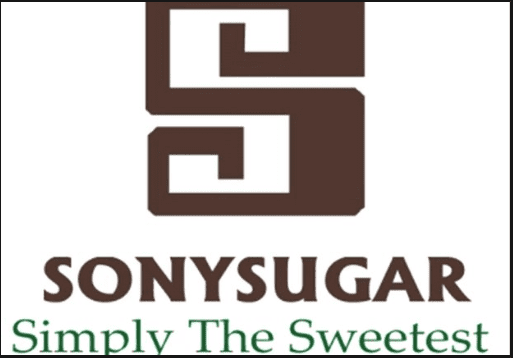 Two lawyers are reported to be under investigation by the Directorate of Criminal Investigations (DCI) for allegedly defrauding Sony Sugar Company millions of shillings through court cases.

The lawyers, whose names are yet to be revealed for investigation purposes, are accused of faking documents and using them in court to initiate court cases against the company.

According to Migori DCI Director Njiru Nyaga, the lawyers have been representing farmers whose contracts for cane harvesting were allegedly breached by the sugar company without their (farmers’) knowledge using the fake documents and have been winning millions of money against the company.

The DCI pointed out that some of the said cases involve farmers who died several years back, adding that once investigations are complete the duo will be arraigned.

Mr. Njiru further said they will also be investigating more lawyers over the loss of millions of money from Sony Sugar Company through fraud.