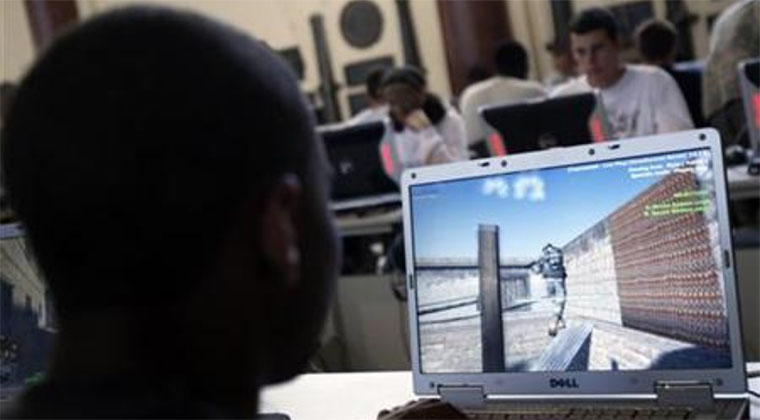 The Directorate of Criminal Investigations has warned of an increase in reported cases of offenses against children during online learning.

A statement released on Tuesday said the DCI has noted a disturbing trend during this COVID-19 pandemic times.

“In four such reported cases, the predators sent children messages in their inboxes complimenting their looks then after gaining their trust, went ahead to ask them for their nude images among other despicable acts,” the DCI said.

The perpetrators are reported to have taken advantage of the online learning in schools and learning institutions where children are undergoing Zoom classes and other digital learning programs to lure children for exploitation.

The DCI said detectives have also received and are actively investigating other cases of similar nature, from different parts of the country.

Kenyans have been urged to report any offense committed against a child to the Child Protection Unit through the toll free line 116 or make a report to the nearest police station for action.

Further, affected parents are being requested not to withhold such information.

Where possible, they are to furnish DCI officers with details of the perpetrators such as user names, phone numbers, email and social media accounts that have been in contact with their children.

Parents and guardians are also advised to constantly monitor the whereabouts of their children at all times and be wary of the content they access online.

“…most of it would not only be harmful & detrimental to their lives but could lead to dire consequences such as kidnappings, defilement or even death,” the DCI said.