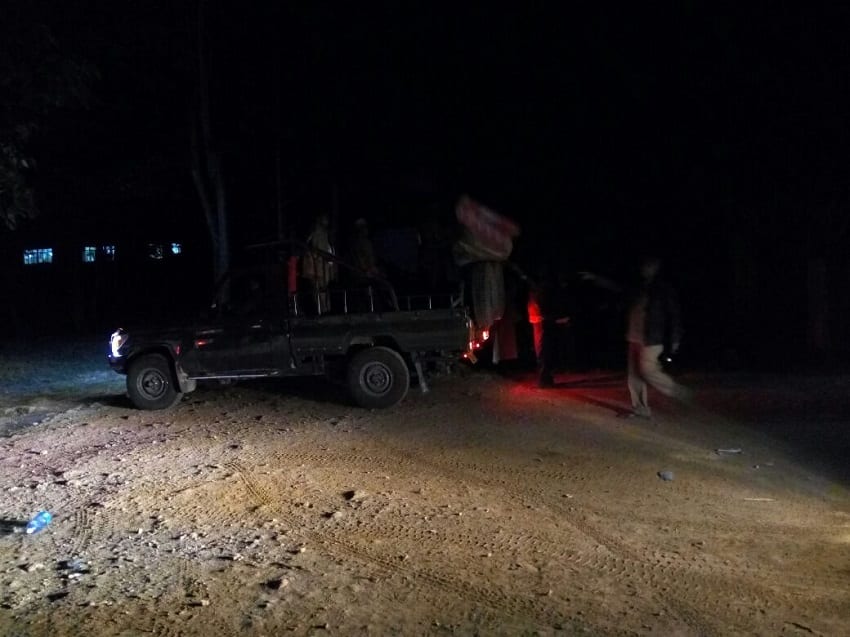 The death toll in the Meru accident which occurred Friday evening has hit 14.

This is after five more people died while undergoing treatment at the Maua Methodist Hospital in Meru’s Igembe Central sub county.

So far, nine bodies of persons of the Muslim faith who died in the accident have been transported to Garba Tula for burial.

According Garba Tula chief, Roba Galgalo, the lorry was traveling back home from Maua to Garba Tula from Maua.

The driver of the lorry and his co-driver died on the spot while several passengers who were on board suffered serious injuries.

Galgalo added that they received permit from the government to bury their loved ones though more than ten others are receiving treatment at the Maua Methodist Hospital some with very severe injuries.

The wreckages of the vehicles involved in the crash were towed to Maua Police Station as investigations continue.