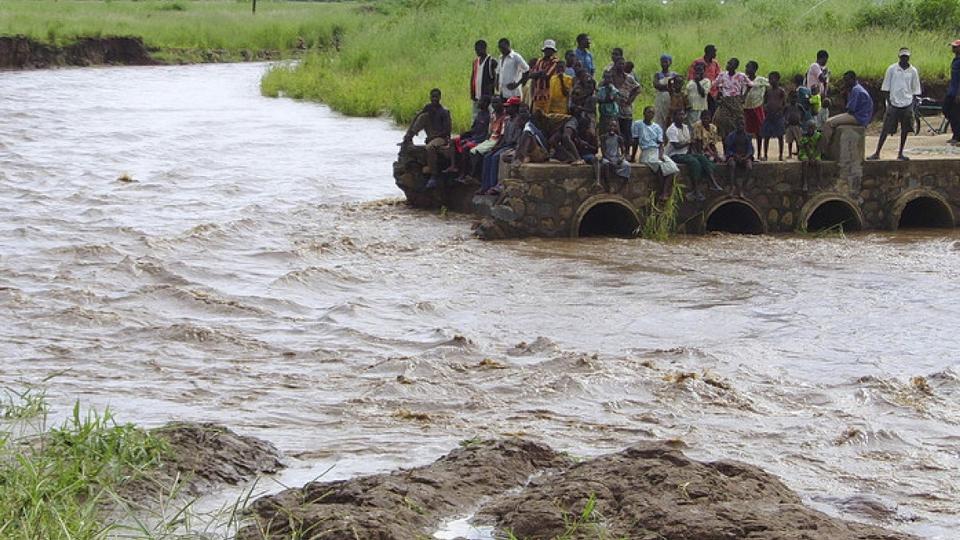 Chipiliro Khamula, a spokesman for Malawi’s Department of Disaster Management in the Ministry of Homeland Security, said that 28 deaths had been recorded as of Saturday, as well as 124 injuries.

“A total of 45,312 households (approximately 226,560 people) have been affected and assessments to establish the extent of the damage in all the 14 affected districts are underway” he said via WhatsApp.

Malawi’s President Arthur Peter Mutharika declared a state of disaster in the region late on Friday, after the storm caused rivers to break their banks, leaving villages underwater, and in some areas knocked out power and water supplies.

The same storm has also caused flooding in regions of Mozambique.

Mutharika directed emergency relief services to be coordinated immediately and also ordered Malawi’s army to assist those trapped and displaced.

After several houses in his village collapsed, Tobias Timothy, who was camping in a school in Neno, a district around 45 kilometers north of Malawi’s second-largest city Blantyre, said he and others in the school were waiting for help.

“We need shelters,” he told Reuters. “School is in session so we don’t know what happens when learners return on Monday.”