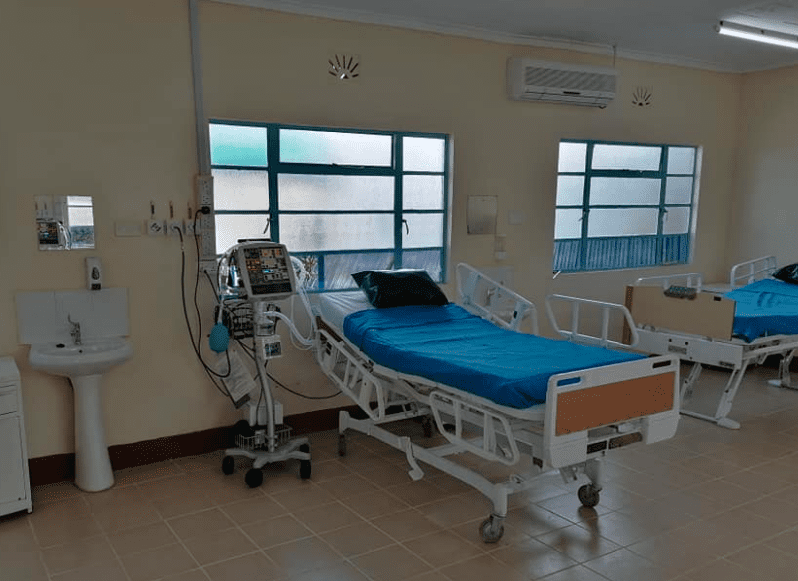 Two more people have died after consuming illicit brew at JC village in Bahati, Nakuru County, raising the death toll from the incident to five.

Three of the deceased persons, among them the brewer, were confirmed dead on Tuesday morning.

According to the Nakuru Health CEC, the victims were picked from various locations some of them being unconscious.

A nurse at the Bahati hospital said the victims started vomiting on Monday evening and complained of stomach aches.

The victims were being treated for alcohol intoxication and organophosphate poisoning.

The survivors are reported to be in stable condition.