‘Defeating Ruto is my number one priority,’ Kalonzo declares 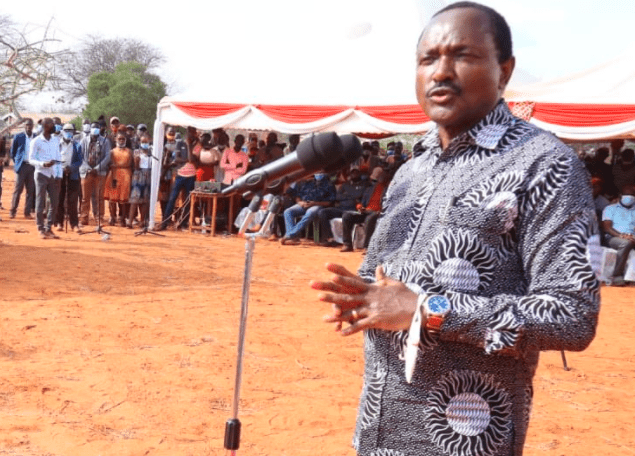 He exuded confidence that he will floor Ruto in the race to succeed President Kenyatta.

“Defeating William Ruto is my number one priority and I have reasons for it… Defeating you we shall,” said Kalonzo.

Kalonzo says he is set to kickstart countrywide rallies to popularize his presidential bid.

Kalonzo’s warning shot coming amid wrangles in the defunct national supper alliance (NASA) with ANC, Ford Kenya, and Wiper resolving to pull out and formalize the One Kenya alliance that has KANU on board.

Kalonzo’s Wiper party is set to hold a meeting of its National Executive Council on Monday to ratify the decision to pull out of NASA before formal communication to the registrar of political parties.

According to the NASA agreement documents, the coalition ceases to exist if three partners pull out.