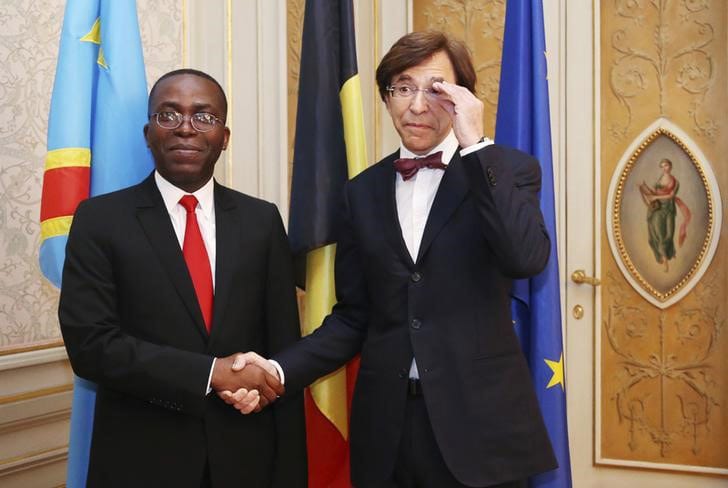 Augustin Matata Ponyo said on Monday he had resigned as prime minister of Democratic Republic of Congo in line with a political deal that extends Joseph Kabila’s tenure as president.

Kabila was due to step down on Dec. 19 but his ruling coalition and part of the opposition agreed last month to delay a presidential vote until April 2018, citing logistical problems in registering millions of voters and a lack of financing.

“I have just handed in my resignation and that of my government to the president of the republic in line with the spirit of the political accord signed on October 18,” Matata said.

His departure could pave the way for a government with posts for some of those opposition figures who agreed to the election delay.

However, the main opposition bloc has rejected the accord and more than 50 people died in street protests in September aimed at increasing pressure on Kabila to step down.

Kabila’s critics say his aim is to change the constitution, which limits him to two terms in office, in order to secure a third.

The country’s constitutional court has given the go-ahead for the rescheduling of the election.

Kabila became president following the assassination of his father in 2001 and won disputed elections in 2006 and 2011.