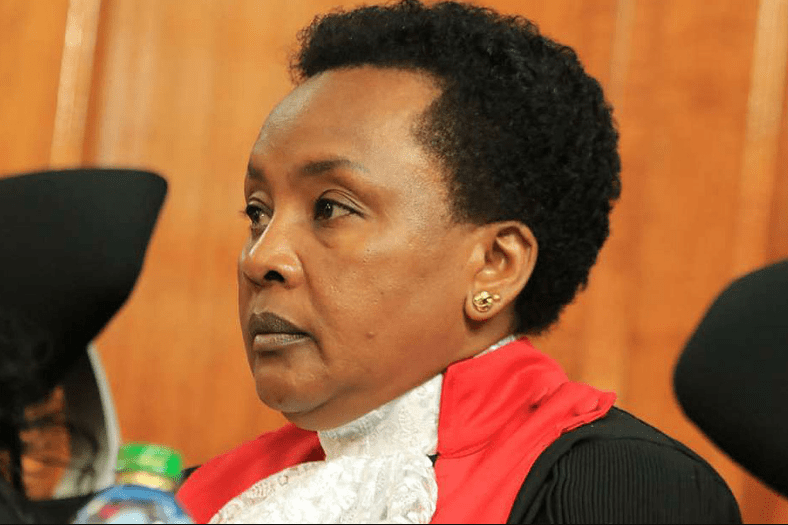 The five judges will be led by Justice Lydia Achode, and others in the bench include Justices George Odunga, James Makau, Anthony Ndungu and Pauline Nyamweya.

This comes after High Court Judge Weldon Korir had directed that the file be referred to the CJ to appoint judges who will hear and determine the case.

According to the Judiciary, however, the CJ being a respondent in the case could not appoint the bench hence the Deputy CJ did.

Maraga on September 21, 2020 wrote to President Kenyatta advising him to dissolve Parliament over its inability to pass the two-thirds gender rule.

CJ Maraga, in the unprecedented move, said Parliament had refused to comply with the High Court order to enact legislation required to implement the two-thirds gender rule for over nine years.

The Parliamentary Service Commission (PSC) the following day said it was moving to the High Court to challenge the advisory.

According to the PSC, the advice to dissolve Parliament was “ill advised, premature and unconstitutional and is a recipe for plunging the country into a constitutional crisis of monumental proportions.”

The High Court on September 24, 2020 suspended the CJ’s advisory pending hearing and determination of a petition filed by two Kenyans.

“It is also important to observe that it is in the public interest not to subject the country to parliamentary elections before exhaustively interrogating the constitutionality of the decision of the chief justice. The public interest therefore supports the issuance of conservatory orders,” read the order.

The judge further noted that a reading of the constitution showed that the decision of the Chief Justice was expected to trigger action by the president without any further steps being taken, adding that once the president acts on the advisory the petition would be rendered nugatory.

The petitioners; Leina Konchela and Abdula Munsar, sought quashing of the advisory terming it “unreasonable, irrational and irresponsible” while questioning its implementation.