Desperation made me do it: Man caught sneaking out baby from KNH says 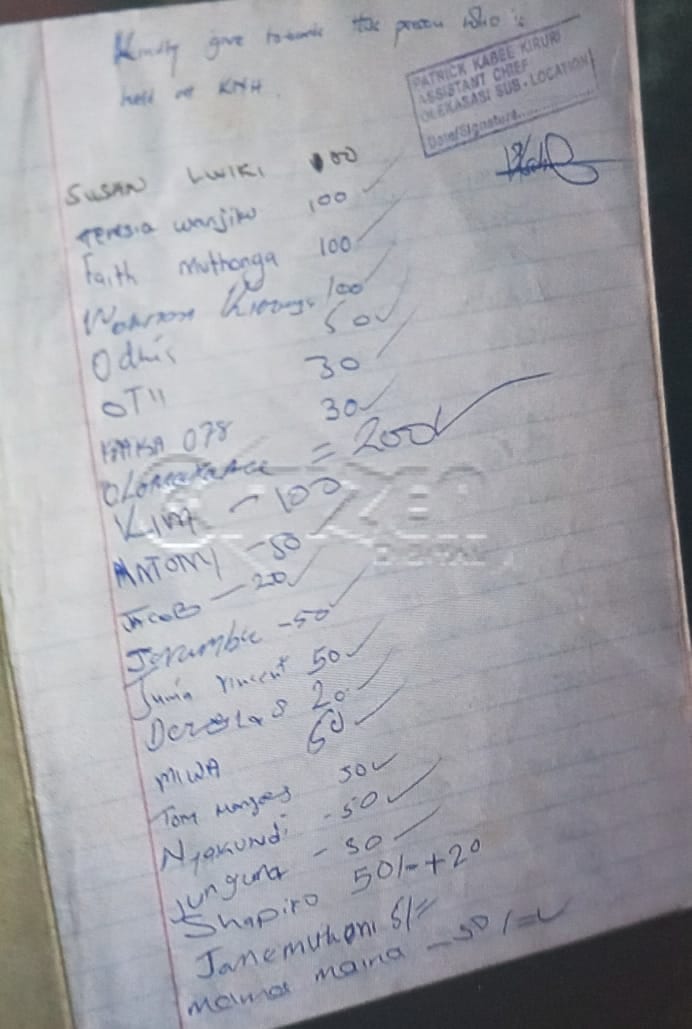 There was no way Bonface Murage Wangechi would have been able to settle a Ksh.56.000 hospital bill to secure his baby’s freedom, so he decided to break the rules: sneak her out.

He stuffed the child into a bag and thought he would carry it out of the hospital undetected.

Murage presumed he would avoid paying the hefty Ksh.56.000 bill at the Kenyatta National Hospital and find his way home.

His wife and child had accrued the bill after the baby was rushed to the facility with a fever and they were admitted for three weeks.

However, when it was time to check out, Murage was presented with the bill and the jobless 22-year-old knew he did not have the financial capability to settle it.

Murage had tried to raise money through contributions from his neighbours but only managed to get a total of Ksh.2000.

Each neighbour would give him between Ksh.20 and Ksh.200.

Seeing as his efforts did not bear fruit, the man who has been married for a year got desperate.

To ensure that the baby would go unnoticed, Murage even placed some light clothing on top of the baby to conceal her and it took a while for the guards to figure out what he was carrying.

“Waliniambia tu waangalie nini iko ndani ya bag, nikamwambia sawa, akafungua alafu akauliza nini iko huko chini? Kuangalia akapata ni mtoto. (They (KNH guards) demanded to know what was in the bag and I agreed. They opened, searched then asked what was at the bottom and that is when they found the baby.)

It was a dangerous undertaking that could have exposed the child to suffocation but Murage swears it was not as risky as it sounds.

On Tuesday morning, the court handed Murage a 3-month suspended sentence which means he will be on State watch for the said period and expected not to commit any other offence.