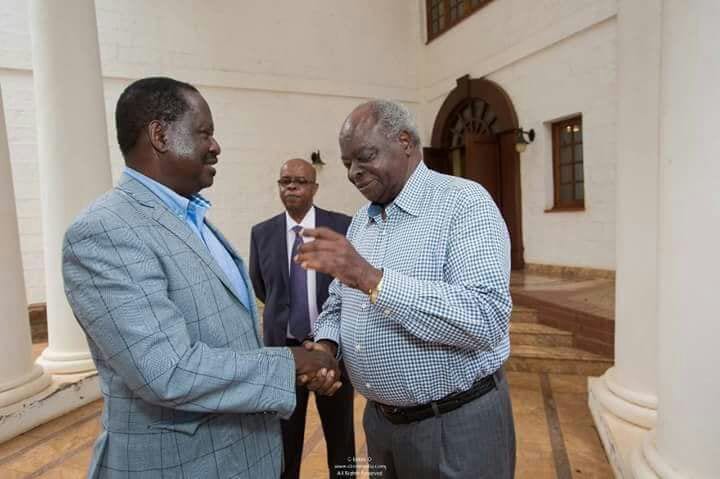 The agenda of the surprise meeting between the two friends-turned-foe-back-to-friends again was not immediately clear though sources reveal that Mr. Odinga updated the former head of state on the handshake between him and President Uhuru Kenyatta. 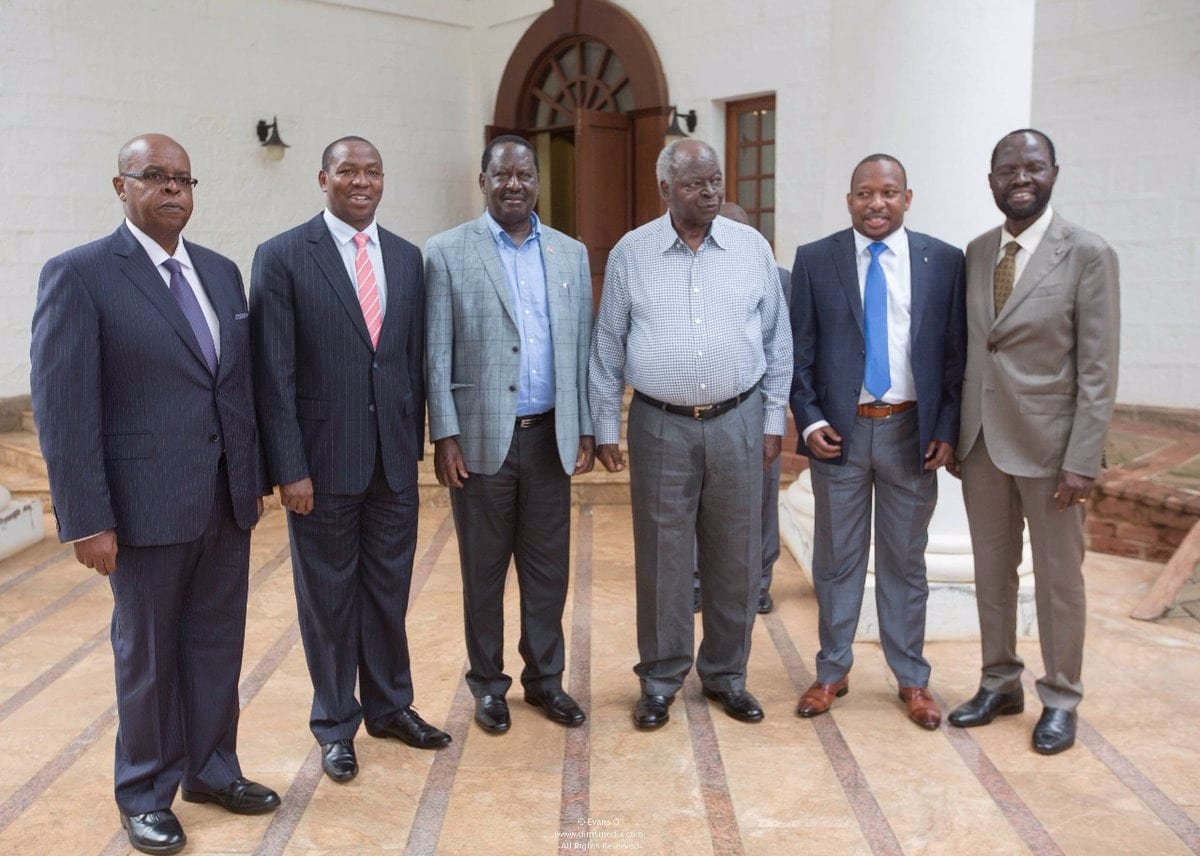 The leaders present pledged to promote cohesion in the country and work together to ensure Kenyans live in harmony.

Earlier on, Mr. Odinga met with Mr. Sonko at his Capitol Hill office. The governor thanked the two leaders for “critical counsel on how to manage the affairs of the City county.”