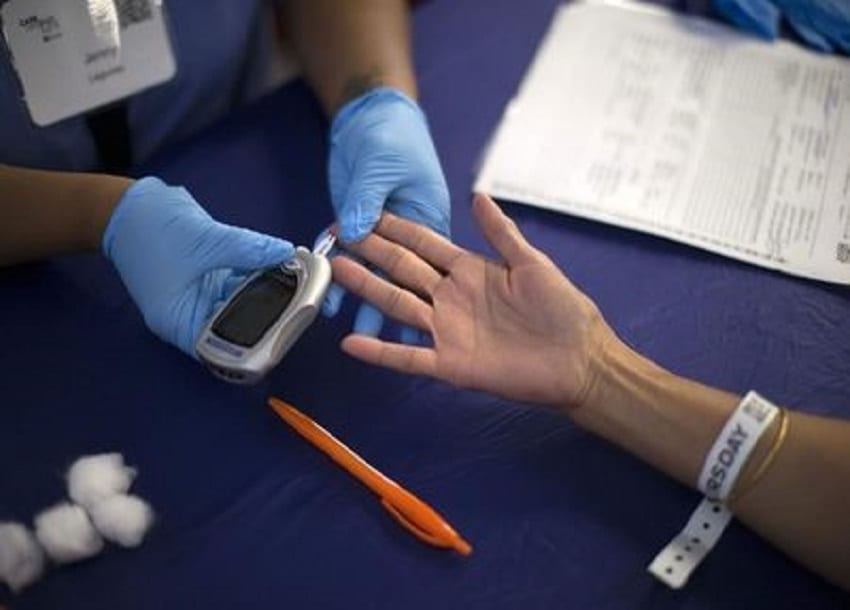 Residents of Nakuru County will now benefit from a facility to cater for people living with diabetes.

This is after the Nakuru County Government in partnership with the Danish Government unveiled a center of excellence for diabetes at the Nakuru Level Five Hospital on Thursday.

Speaking during the official opening of the center, Danish Ambassador to Kenya Mette Knudsen said the center would go a long way in providing individualised care to people living with diabetes in the region.

While noting that diabetes is on the increase in Kenya, Mette observed that there is need to provide palliative care to diabetes patients, adding that the center will allow them to access improved health care and treatment.

On his part, Nakuru Deputy Governor Joseph Ruto said that Nakuru Level Five Hospital, being a Referral Centre that serves parts of Nyandarua, Central Rift and South Rift, was best placed to host the excellence center.

Also present was Nakuru County CEC for Health Dr Kabii Mungai, who said that approximately 150 diabetes patients are received at the hospital on a daily basis, adding that they now have enough machines to screen all patients if need arises.

Dr Mungai also called on all diabetics in the region to take advantage of the center to access quality health care.