Doctors will not be paid for period on strike – Munya 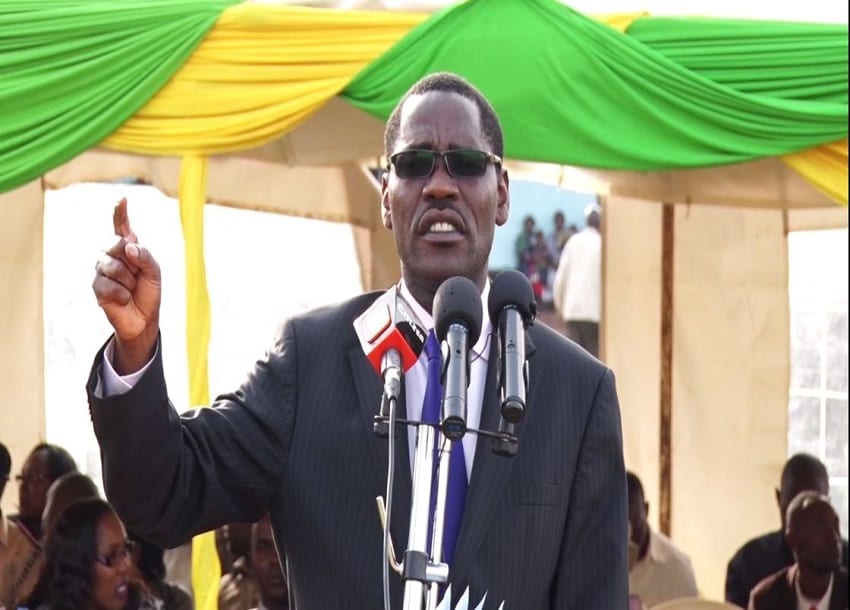 Council of Governors chairman Peter Munya has said that all the medics who participated in the 100-day strike will not be paid for the days they were away from duty.

The order comes barely a two weeks after the State and the doctors’ union signed a return to work formula to bring an end to the impasse, affects doctors both at the national level and in the counties.

Munya said that it is clear in a letter that was signed the doctors and Nurses will only be paid with effect from the date they reported back on duty.

Speaking in Tigania East sub-county Meru county on Wednesday, Munya said that playing them would amount to breaking the law.

“We cannot pay for the days they didn’t work. This is against the law and we (governors) are answerable to the senate public account committee” insisted Munya.

He added that the government is recruiting more doctors with about 500 Doctors from Tanzanian having so far expressed willingness to work in Kenya.

He said that consultations have been between the two heads of state and they found that the agreement is beneficial.