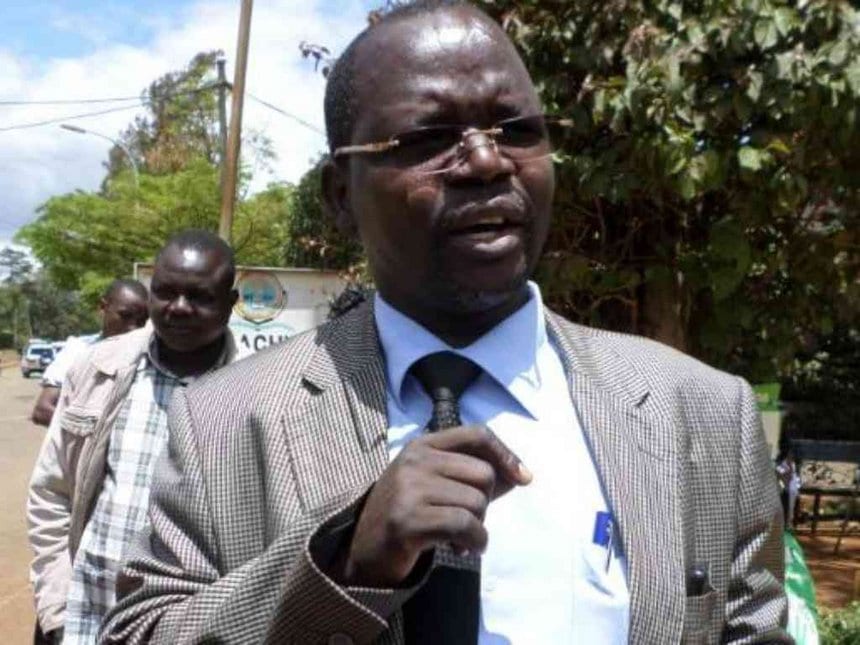 They asked the Deputy President to allow the residents of West Pokot to support leaders of their choice as stipulated in the Constitution.

During Jamhuri Day celebrations Senator Lonyangapuo took a swipe at a group of women wearing dresses written “Warembo na Uhuru” and accused them of heckling him.

Lonyangapuo’s remarks provoked the Jubilee camp, prompting the women in West Pokot to hold a demonstration in demand for apology from the senator.

KANU has been the predominant party in West Pokot for years.