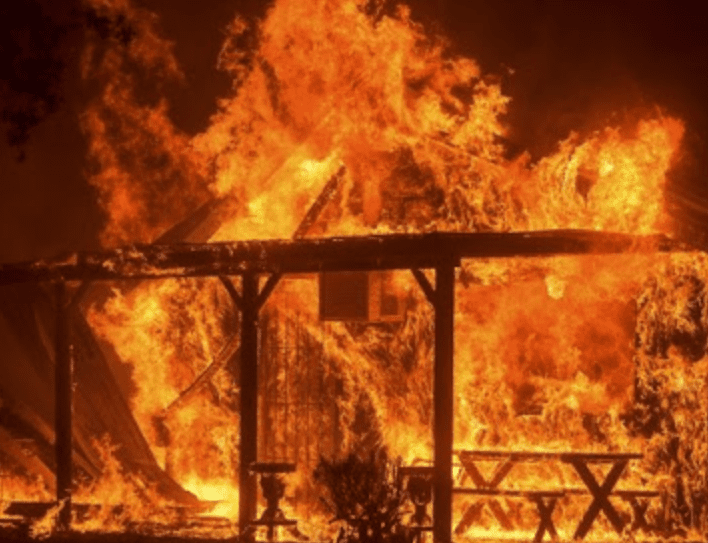 Property worth thousands of shillings was destroyed following a fire that broke out at Okela Mixed Secondary School in Rarieda on Sunday night.

The fire at the dormitory that hosts 20 students was discovered at around 8:30pm when it had already burnt most of the students’ belongings.

According to the Assistant Chief of West Katweng’a sub-location Esau Oduru, a student who had gone to the toilet is the one who noticed that the dormitory was on fire.

She sounded the alarm alerting school staff and other students who were in class for evening study.

They battled with the raging inferno and managed to put it out but did not salvage any of their belongings.

Mr. Oduru however stated that there were no casualties or injuries during the incident.

He added that the cause of the fire is yet to be established but investigations are ongoing.