Drama as pastor locked out of PCEA church over alleged mismanagement 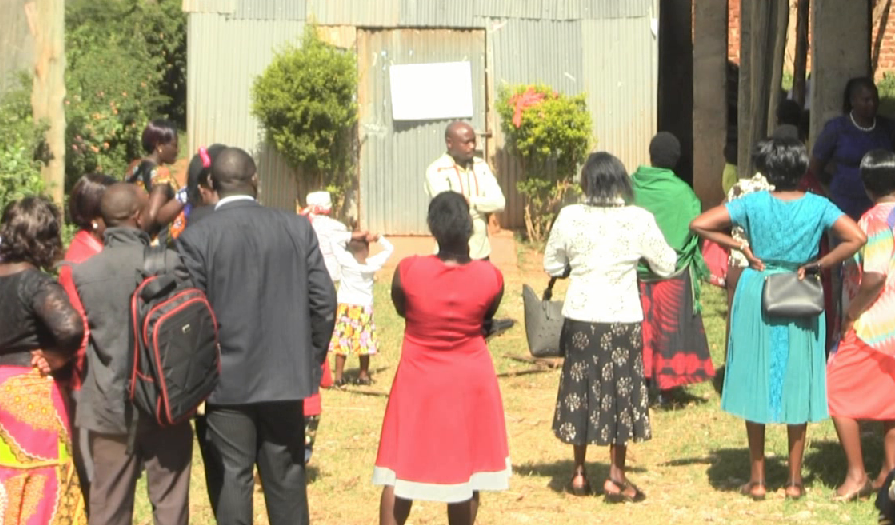 Drama unfolded at PCEA church in Kitale town on Sunday after members staged a protest against their pastor accusing him of mismanagement and undermining the church leadership.

The faithful arrived at the church early enough, not to attend Sunday service, but to ensure that Pastor Amos Kimau, who has served them for the last two years, is ejected.

They accused the man of God of making unilateral decisions and undertaking church projects without consulting them.

They claimed the pastor disbanded a church committee that was in charge of construction of a new church and stopped the construction altogether without a clear reason.

The agitated faithful camped outside the church to ensure is was not opened as they demanded the pastor be transferred and investigated.

They gave the church leadership a one-week ultimatum to transfer the priest to pave way for a new one.

On his part, Pastor Kimau downplayed the showdown, accusing some church members of inciting the congregation on selfish interests.

He said he was not aware of any infighting in the church, adding that all projects undertaken by the church were discussed and passed by the members before implementation.