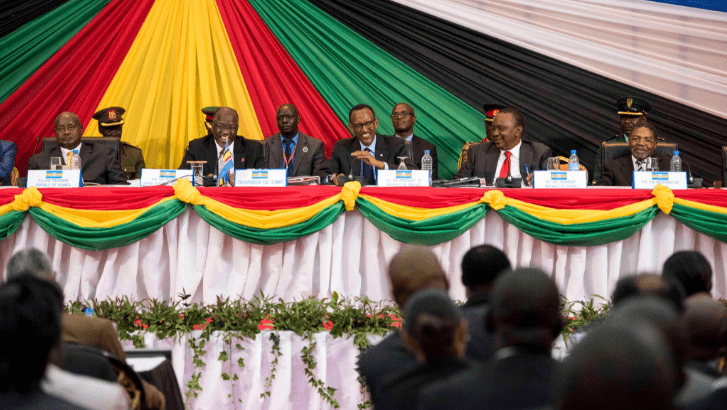 The East African Community secretariat has once again cancelled the heads of state summit that had been scheduled for December 27, in Arusha, Tanzania.

This is the second time the summit has been cancelled in less than a month. The ministerial segment of the summit which was to kick off today was also cancelled indefinitely.

Last month, the summit was called off after Burundi failed to attend.