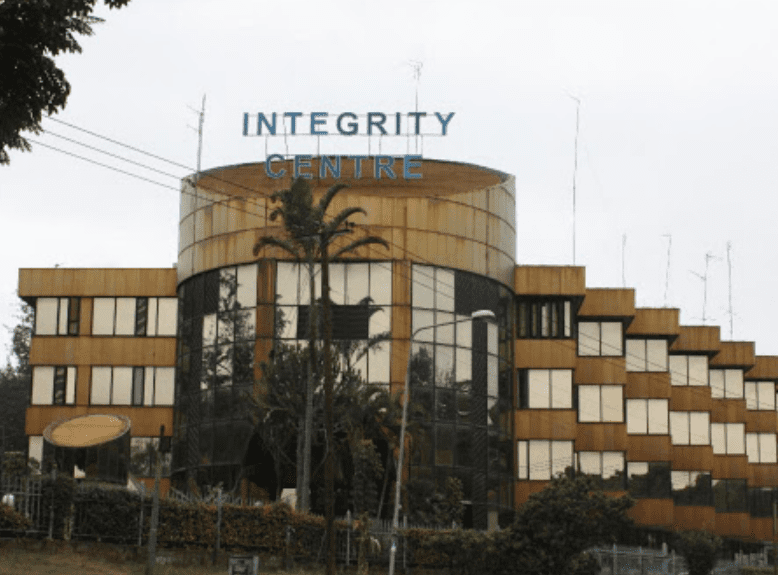 The Ethics and Anti-Corruption Commission (EACC) on Friday announced that it had recovered land belonging to the Kenya Railways Corporation in Kisumu with a current market value of Ksh.550 million.

EACC, in a statement to newsrooms, said investigations had revealed that the land had been illegally divided into 11 portions and allocated to private entities.

Justice Anthony Ombwayo, in a ruling delivered on Thursday, said the former commissioners of land had no authority to alienate the properties in favor of the said entities.

“The Judge also noted that evidence adduced by the Defendants did not demonstrate that the President had authorized the respective Commissioners to alienate the suit properties either orally or in writing,” read the EACC statement.

“The Commissioners could not purport to pass any valid title to the Defendants through the Letters of Allotment and Leases produced in evidence. The alienation of the suit properties to the Defendants was, therefore, unlawful and unprocedural.”

Justice Ombwayo hence held that the commission had proved its case hence ordering that there be a rectification of the land register by cancellation of the leases.