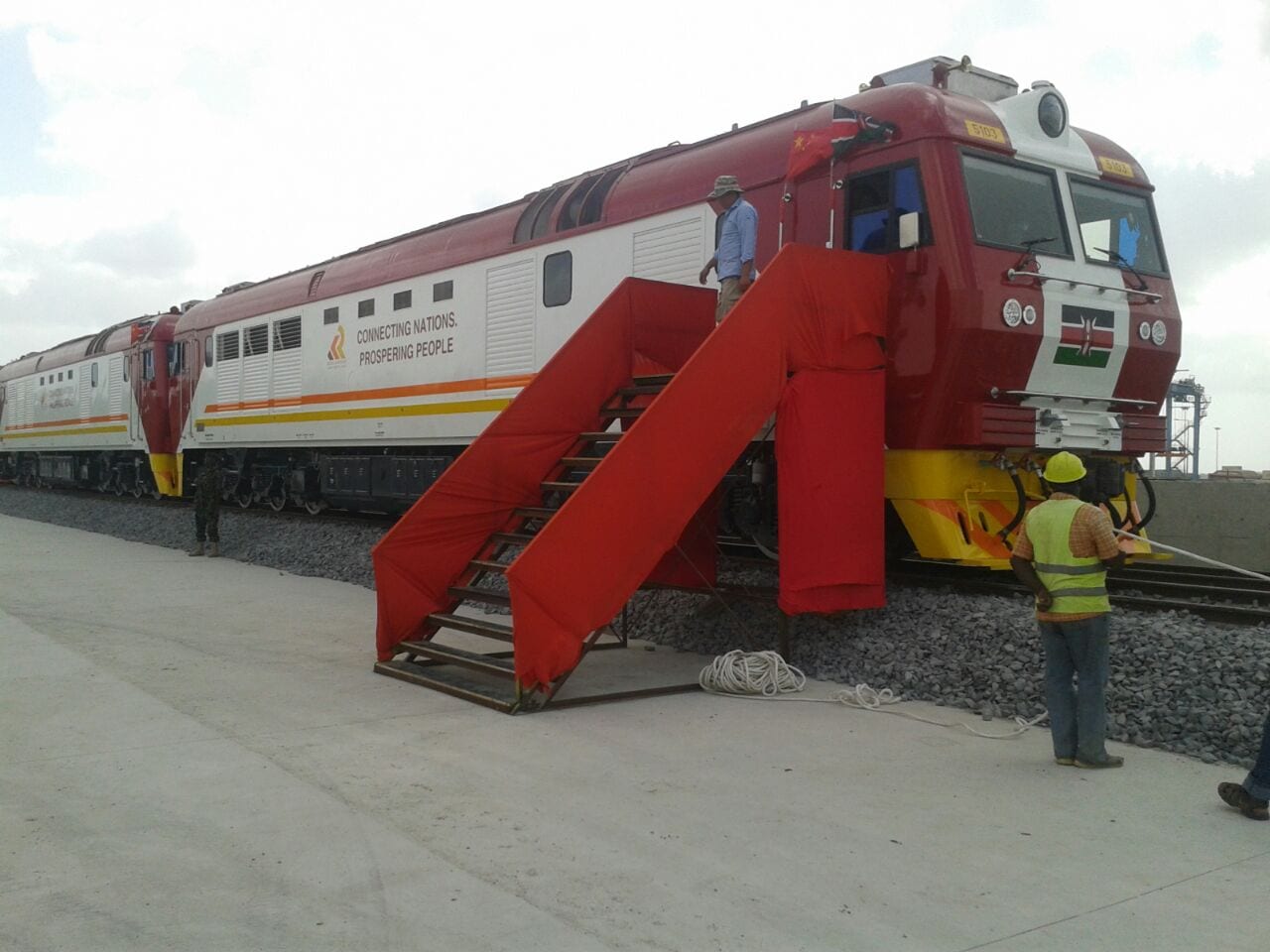 The Ethics And Anti-Corruption Commission (EACC) has blocked the National Lands Commission (NLC) from paying out Ksh.787 million in compensation for the Standard Gauge Railway (SGR) to a landowner in Ongata Rongai.

Rongai-based Clarence Matheny Leadership and Training Institute will not get the money just yet, as EACC investigates allegations of corruption in handling and processing the compensation.

This comes even as Kenya Railways Corporation moved to court to compel NLC to disclose details of all monies paid out as compensation for the SGR land.

In freezing the payment, EACC has essentially prolonged the longstanding compensation saga that has dragged for nearly two years.

The action came following a statement from the office of the Directorate of Public Prosecutions (DPP) saying the move is aimed at preventing the loss of public funds in a transaction marred by allegations of corruption and impropriety.

Being the single largest payout for SGR land so far, the claimant — Clarence Matheny Leadership and Training Institute — was awarded Ksh.927 million for the compulsory acquisition of its 12-acre piece of land along Magadi road.

But the matter ended up in court, with Altana Corporation associated with businessman Zaheer Jhanda claiming 15% of the award in a contract with the institution to fast track the payment — a contract Mr. Jhanda claims the training institution breached.

In a ruling at the Kajiado Law Courts on Thursday, NLC had been given until close of business to settle the payment of Ksh.787 million to Clarence Matheny.

The contested amount of Ksh.139 million compounded by interest will then be paid to a joint account of Zaheer Jhanda and Clarence Matheny’s lawyers until they settle their matter.

But even as EACC froze the payment, Kenya Railways is in court to compel NLC to make public all payments in SGR compensation and pending payments.

Kenya Railways argues that delays in making compensation payments risks derailing the pace of SGR Phase 2 construction to Naivasha whose deadline is May 31, 2019.

This comes shortly after Kenya Railaways took NLC to court over delay in paying 1,090 land owners a total of Ksh.17.7 billion.

The ping pong in the multi-billion SGR compensation saga continues, even as contractors are already working on some of the parcels of land compulsorily acquired but with owners yet to be paid.