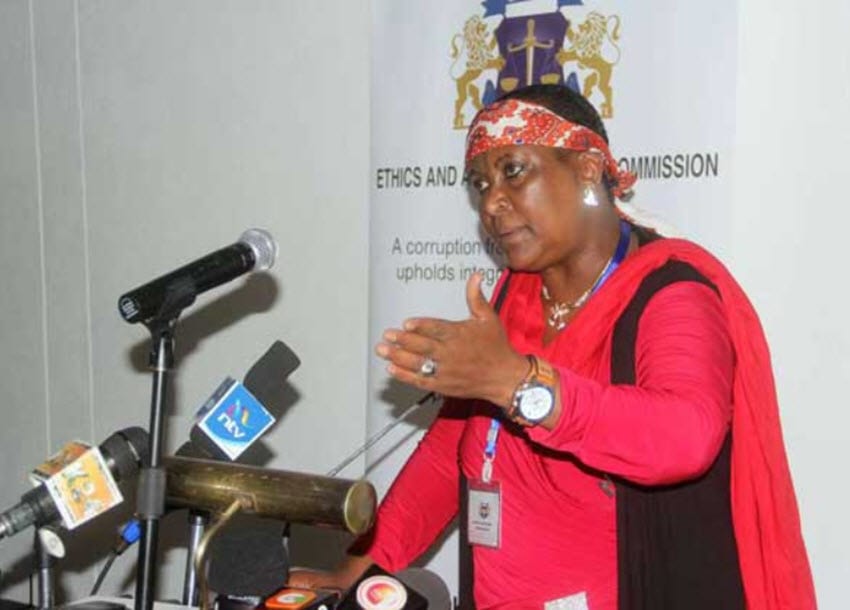 The Ethics and Anti-Corruption Commission will conduct a lifestyle audit on National and County Government officers, in a bid to tame the rampant corruption that has affected service delivery in the country.

EACC vice Chair Sophie Lepuchirit says the audit will help identify and tame what she terms as ‘small mushrooming of overnight millionaires’ especially in the devolved governments.

Lepuchirit says youth below the age of 25 are now constructing skyscrapers and driving luxurious vehicles, adding that the audit will seek to establish the source of their riches.

Lepuchirit further notes that the commission has an active asset recovery department, that has already succeeded in the recovery of property worth billions of shillings that was either swindled from the public or acquired irregularly.

She was speaking in Isiolo where she engaged new County Executive Committee members and County directors during a two-day induction forum on leadership and integrity.

The commission vice chair insisted that the lifestyle audit will help identify and tame what she termed as ‘small mushrooming overnight millionaires’ especially in the devolved governments.

Isiolo County CEC’s became the first officers in the country to sign the Code of Conduct.