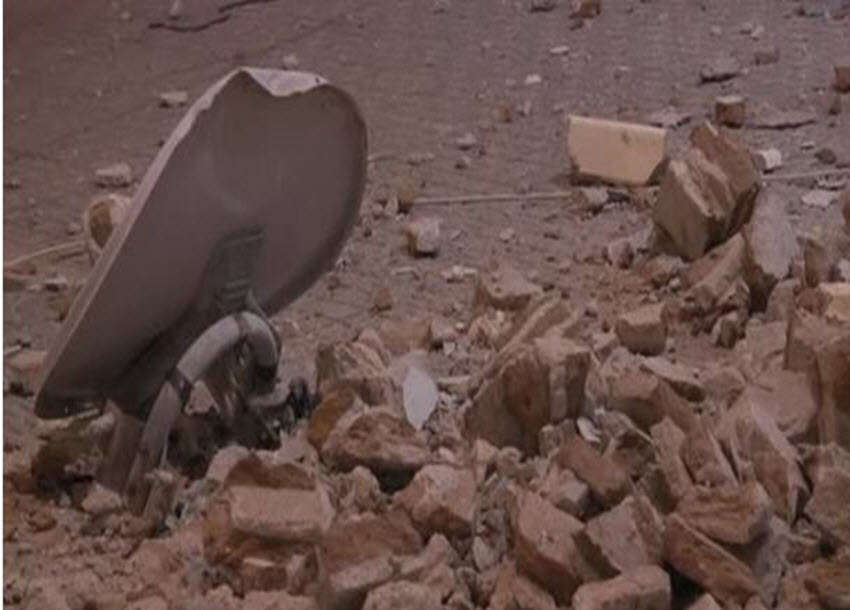 An earthquake with a preliminary magnitude of 5.2 shook eastern Japan on Tuesday, but no tsunami warning was issued and there were no immediate reports of damage.

The quake, centered east of Tokyo, shook buildings in the capital but was not strong enough to dislodge items from shelves.

On March 11, 2011, the northeast coast was struck by a magnitude 9 earthquake, the strongest on record in Japan, and a massive tsunami.

Those events triggered the world’s worst nuclear crisis since Chernobyl, a quarter of a century earlier.