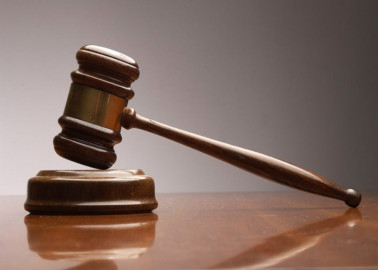 Eight Chinese nationals who were last week arrested by Directorate of Criminal Investigations (DCI) and Immigration sleuths for working without business permits have been arraigned in court.

All eight suspects were slapped with a Ksh.50,000 fine and ordered to regularize their immigration status.

“They were each fined Ksh.50,000 and issued with a stern warning against engaging in work without permits by the CMs Court Nairobi,” said the National Police Service (NPS) in a tweet on Saturday.

The eight, Xie Liguang, Zhang Liyi, Cong Tingting, Qiao Liuping, Zhang Tili, Long Yujie and Liu Rong were arrested at Ur Home International Kenya along Mombasa Road on January 14 where they were selling tiles and furniture.

NPS has since urged employers to demand necessary documents from immigrant workers should they decide to hire them in any capacity.

“We caution employers that it is illegal for any foreigner to work in Kenya without a valid work permit,” stated the service