Electoral process will not be compromised – Tanzania electoral boss 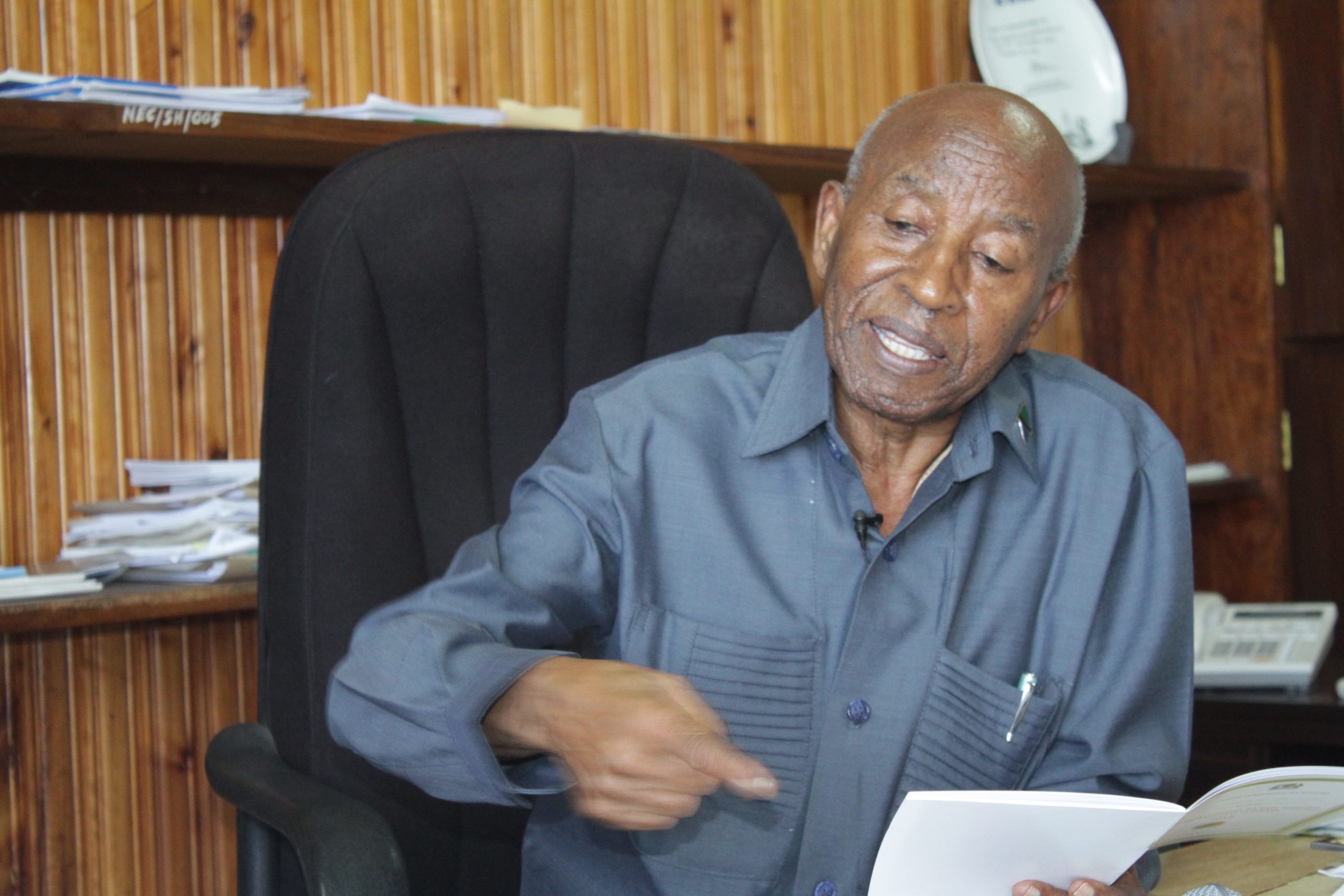 Preparations for the October 25th presidential elections are on top gear as the Tanzania National Electoral Commission (NEC) says it has completed its part.

The NEC chair Justice Damian Lubuva says that unlike other elections, this year’s poll is more organised and competitive.

The Sunday poll, which is the fifth since the re-introduction of multi-party democracy, has seen the highest ever registration of voters in the country’s history. 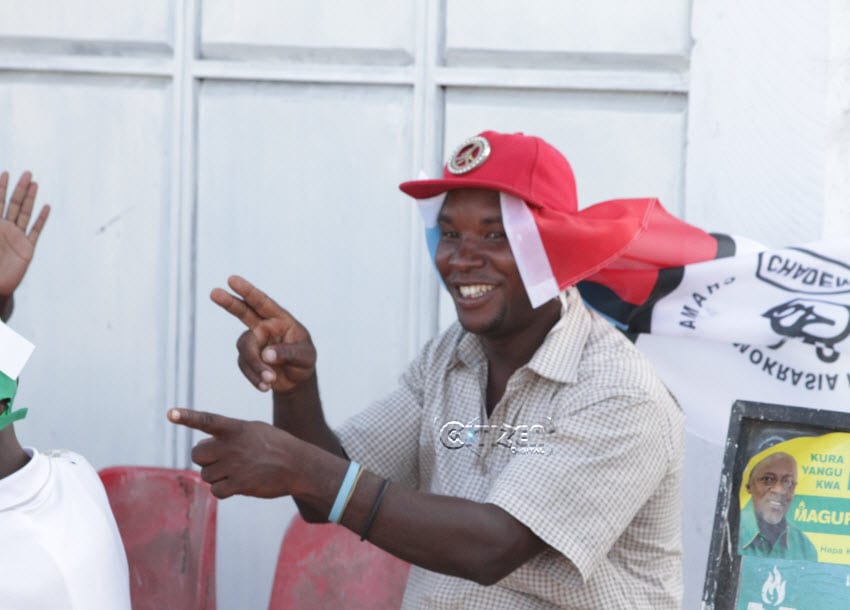 According to Justice Lubuva, this year’s election will see a total of 22.7 million people cast their ballot.

The number dropped from 23.7 million after the NEC cleaned its register, striking out at least one million people following cases of double-registration and other electoral malpractices.

The country has 64,000 polling stations on the mainland while Zanzibar Island has 1,580 stations.

The chair was, however, fast to dispel claims that there are plans to rig the elections in favour of the ruling Chama Cha Mapinduzi’s (CCM) Dr John Pombe Magufuli.

“As the electoral commission, we operate independently and no internal or external factor can influence the outcome of the election,” he said.

“Despite the commissioners being appointed by the President, nobody – including himself – can interfere with the process.”

He said that those expressing fear should trust NEC to do its job diligently as it will not be biased towards any party or faction.

There have been claims by a section of presidential aspirants that the NEC will rig the election in the favour of the ruling party.

They have also been calling on their supporters to camp outside the polling stations after casting the ballot, an action Justice Lubuva says is against the spirit of constitutionalism and the provisions of the law.

“Those fears are unwarranted and the action is against the electoral rules,” he said.

“Article 126 of the National Elections Act demands that voters keep at least 200 meters from the radius of the polling stations once they have casted their ballot.”

“If people hang around polling stations, what is their intention if not causing chaos? They need to vote and go home to wait for the results.” 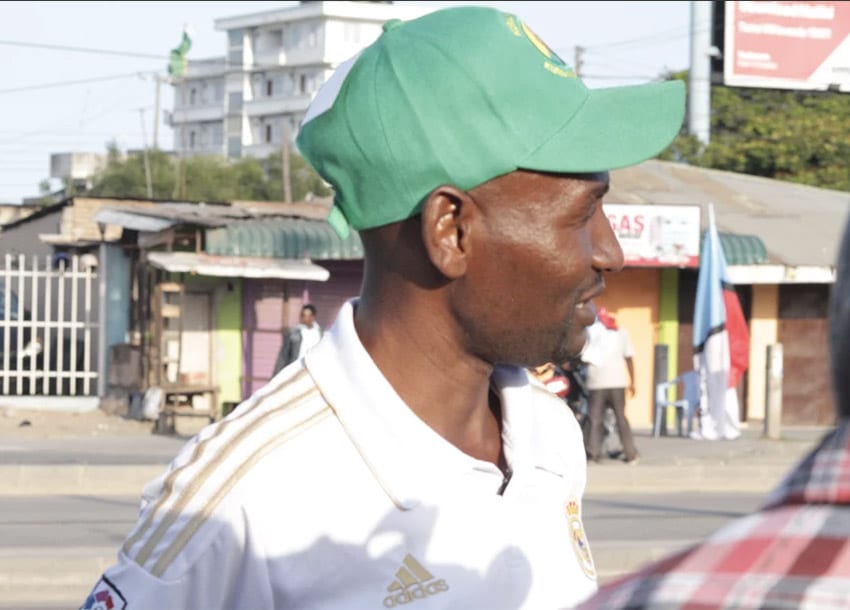 He said that the parties making such claims are doing it just a few days after meeting with NEC and signing the Code of Conduct form which provides these important guidelines saying that there is no logic in remaining behind to guard the votes.

He, however, said that supporters can come back to the polling stations once tallying has been completed and results transmitted as well as pasted on the walls.

He promised that the electoral process will be as transparent as possible and results announced within the shortest time possible.

This year’s presidential election will see Dr. Magufuli battle it out with former Prime Minister and leader of opposition Chadema Edward Ngoyai Lowassa.

Other contestants include Anna Mhgwira of the ACT Wazalendo, Machmillan Elifatio Lyimo of TLP, Ndugu Hashim Rungwe Spunda of CHAUMMA, Chief Lutalosa Yemba of ADC and Janken Malik Kasambala of