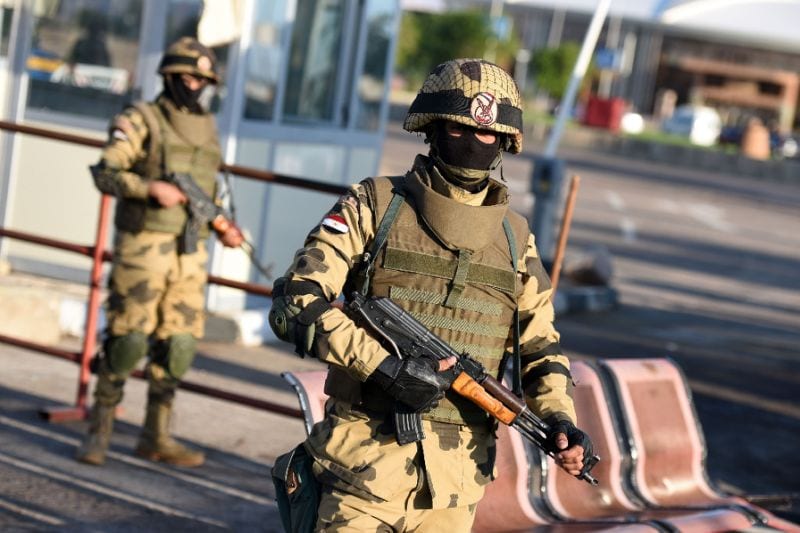 Seven Egyptian police officers and four militants were killed in a clash in the north of the Sinai Peninsula, the interior ministry said on Wednesday.

The clash took place late on Tuesday when militants attacked forces stationed southwest of the city of Arish, the ministry said in a statement.

Islamic State claimed the attack, saying it had carried out simultaneous raids on military positions in Arish, according to a statement carried on the group’s Amaq news agency.

Egyptian security forces have been battling Islamist militants in the Sinai Peninsula for years and launched a counter-insurgency campaign in the area in February 2018.

Earlier this month militants attacked a checkpoint in North Sinai, an assault that left eight security personnel dead according to the interior ministry.