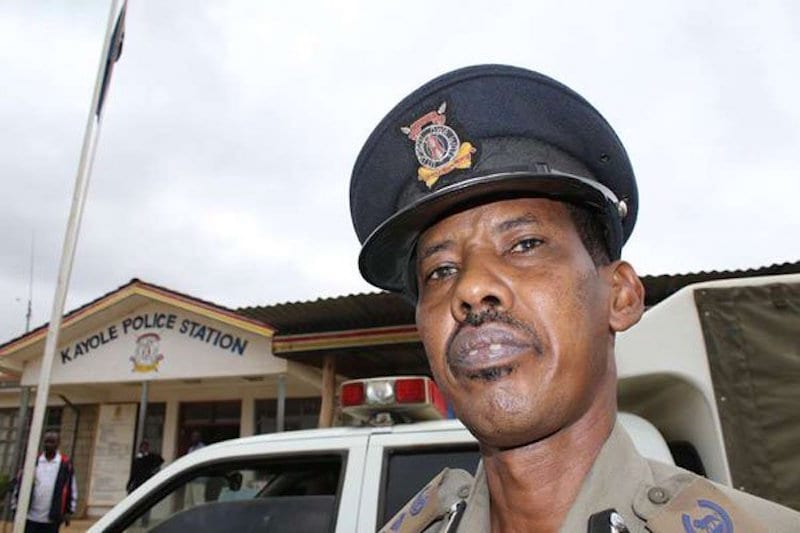 Eleven police bosses including Ali Nuno of Kayole, Tom Atuti of Kiambu have been moved in a mini-reshuffle affecting several top cops.

Nuno, who once had a heated exchange with the Independent Policing Oversight Authority (IPOA) officials, has been moved to Kiganjo Police College as an Instructor.

In August 2016, IPOA accused Nuno of illegally detaining and fabricating charges against its officer who was probing misconduct claims against him.

The IPOA officer was locked up and was only freed after Director of Public Prosecutions (DPP), Keriako Tobiko, intervened.

Atuti has been moved to Mashru in Kajiado and will be replaced by Duncan Nguthu.

Several other traffic commanders have also been moved.