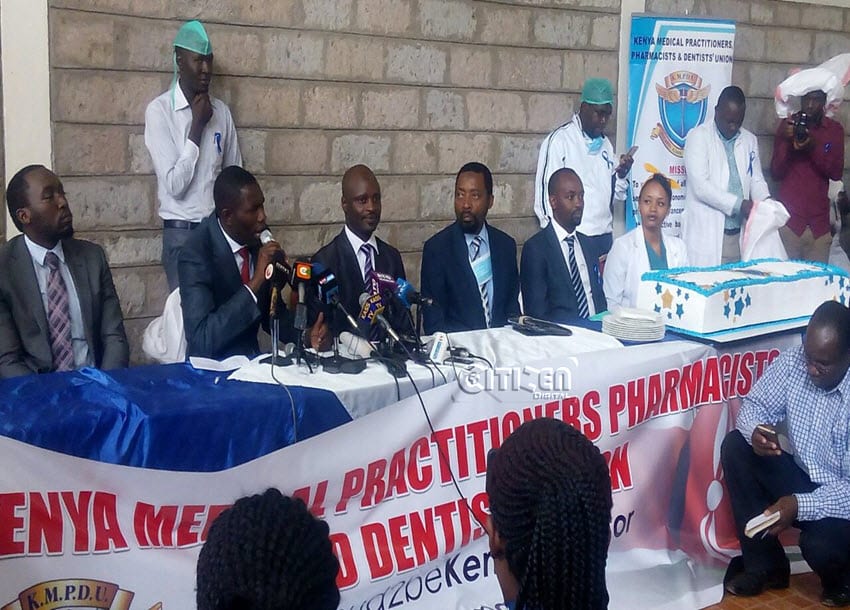 The County Government of Elgeyo Marakwet says has announced that it will sack the 58 striking doctors who have refused to resume work despite court orders.

The Deputy Governor, Gabriel Lagat, said that the doctors have been on strike despite the court ruling which declared the strike illegal.

However, Lagat added that the County Public Service Board will hire once the court give them a go ahead within the next one week.

The County Government of Elgeyo Marakwet has also put on hold all the salaries of the doctors until the negotiations between the county and the doctors are complete and a solution reached.