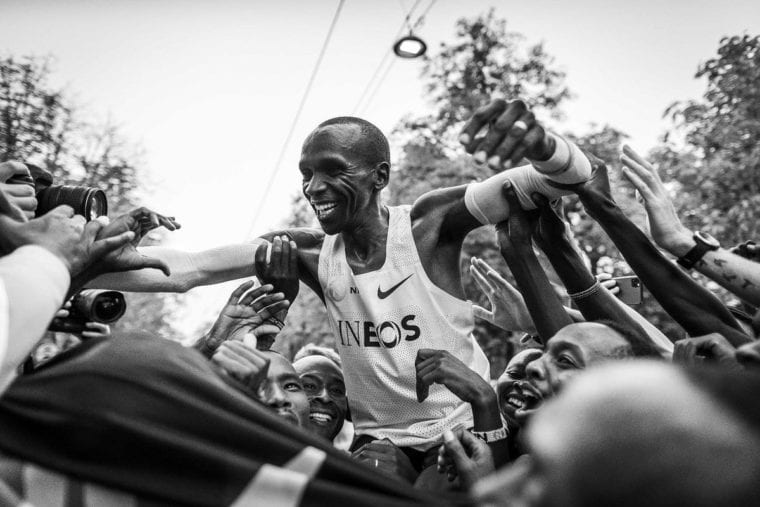 The world’s greatest marathoner Eliud Kipchoge is to be awarded an honorary doctorate Science degree.

An advertisement in the local dailies on Wednesday said Laikipia University will confer him the degree during the  7th graduation ceremony on December 6.

Kipchoge run the INEOS Challenge in Austria, Vienna in under 2 hours in October this year.

“In a remarkable feat of endurance, Eliud delivered his ‘moon landing’ moment by crossing the finishing line in a mind blowing time of 1;59;40 in Vienna, as he delivered on his pledge to prove that ‘No Human is Limited,” the Laikipia University VC said.

Since then, he has received several commendations: on Mashujaa Day (October 20), President Uhuru Kenyatta awarded Kipchoge with the ‘Elder of the Order of the Golden Heart’.

It is a Presidential award second only to Chief of the Order of the Golden Heart which is mainly reserved for Heads of State.

And on November 23, Kichoge beat four other contestants to retain the Male of the Year award during the World Athletics gala in Monaco.