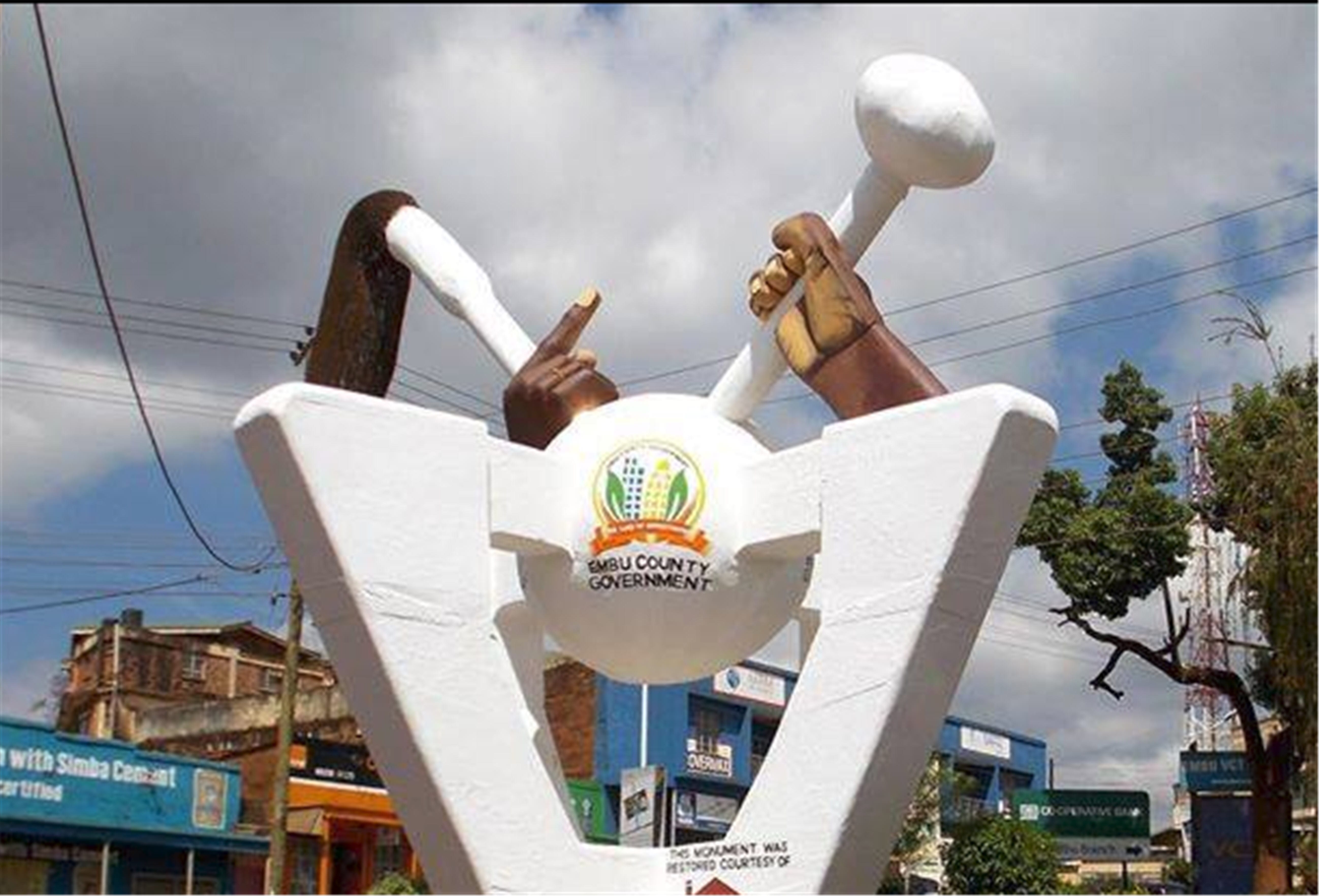 The Embu County Assembly has impeached Deputy Speaker Paul Muchangi and elected his predecessor Steve Simba as the replacement.

Ironically, the same assembly had impeached Simba in April citing a motion of no confidence.

On Wednesday, MCAs had an extended assembly sitting that lasted till 9pm.

They were debating the impeachment motion tabled by Sammy Muturi (Ruguru Ngandori MCA).

Muchangi put up a spirited fight in defending himself against accusations levelled against him.

Majority Leader Michael Njeru accused Muchangi of failing in his mandate and lacking qualifications of a Deputy Speaker.

According to Njeru, Muchangi’s removal is expected to bring an end to the assembly wrangles and assert authority in the leadership of the House.

He further cautioned county executives against interfering with operations of assembly.

Steve Simba, the new Speaker, has since assured members that he has no personal vendetta against Embu Governor Martin Wambora.

He however called for mutual respect between the Executive and the Assembly to enable them work together.

The House also voted for reduction of members of the Budget and Appropriation Committee.