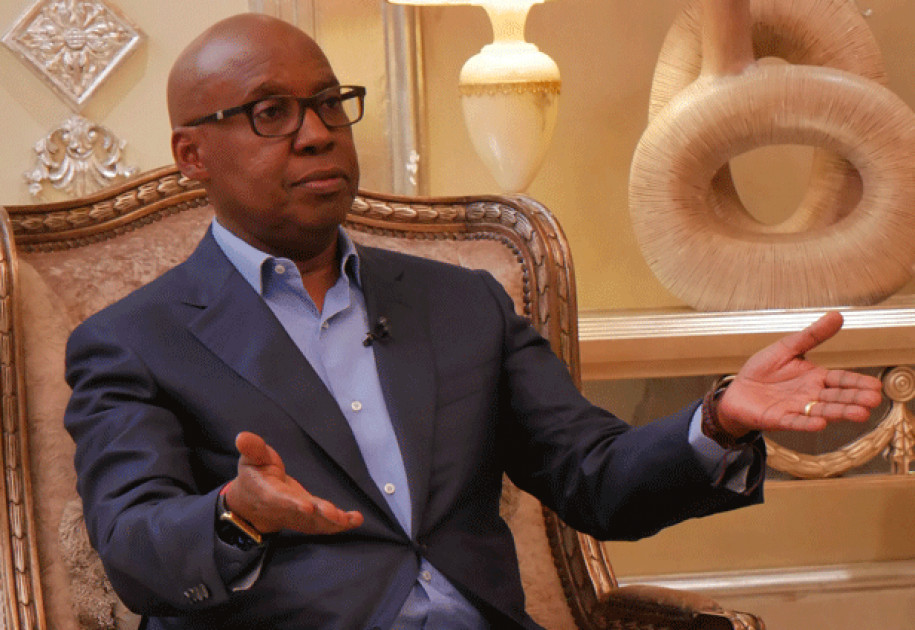 Safina Party presidential aspirant Jimi Wanjigi's dream to be the fifth president of Kenya has come undone after IEBC rejected his nomination over lack of a university degree.

Mr. Wanjigi, on his part, protested the move saying it was a ploy to lock him out of the elections and suspected ulterior motives.

“It is very clear what is going on here, there is a very clear 'mchujo' (elimination) being decided somewhere else, not here,” You cannot apply different rules to different people, and this is the intention and your direction as a commission, then I fear greatly for the coming elections,” said Mr. Wanjigi shortly after the verdict.

Wanjigi’s team took umbrage with Mr. Chebukati for clearing another candidate, Walter Mong’are who has the same issues as Mr. Wanjigi.

“We want you to respond on the clearance that you gave to Walter Nyambane, similar facts, same university, was cleared on the strength of that letter. Why are you running away when it comes to our candidate?” Posed Wanjigi’s running mate Willis Otieno.

“We have come very clearly armed to fulfil all the obligations, statutory and otherwise. We have been in touch with this commission and we were told all the documents were in order, we are privy of a previous candidate being passed on the same documentation for education as we have presented and we were told it is fine,” added Mr. Wanjigi.

Undeterred, Mr. Chebukati asked them to head over the dispute resolution committee.

“It is my decision, and if you any issues, we the dispute resolution committee, thank you very much and these proceedings are over,” he said.