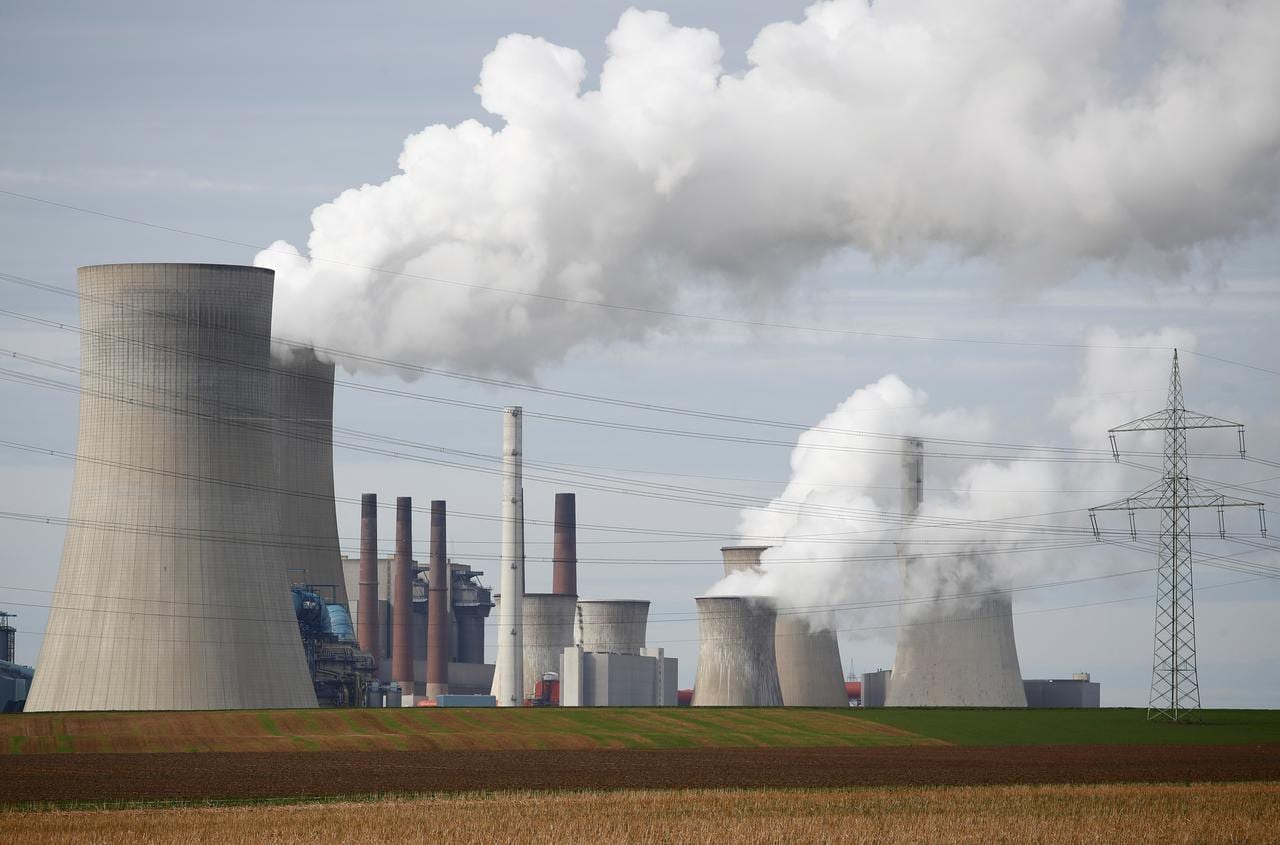 The National Environmental Tribunal has stopped the controversial Lamu coal project and at the same time revoked the license issued to Amu power plant.

The tribunal members faulted the National Environment Management Authority (NEMA) for not following the laid down procedures and directed that a fresh Environmental Assessment Impact report be done.

“NEMA failed to consider its own regulations when issuing a license. It was unreasonable and ignored the set procedure,” the tribunal noted.

According to the tribunal’s ruling, there was also no adequate public participation adding that the participants were given little time to participate.

“The people who are affected by the project must have a say, even the most feeble voice they may have. The public participation in the second stage was not existent,” said one of the tribunal members.

The tribunal further noted that on the third stage of the project, locals were given differing dates which was prejudicial to locals on when they ought to give their comments.

“This confused approach made the process unfair. It was hurried to meet the respondents’ set goal or just to lock out the public. There was lack of true explanation of the merits and demerits of the project,” tribunal ruled.

It was also noted that radio announcements were done once a week and there is no evidence to show that radio station used has a countrywide coverage.

The petitioners, Katiba Institute on behalf of Save Lamu, challenged the decision by NEMA to issue an Environmental and Social Impact Assessment (ESIA) license to Amu Power Company Limited, the consortium that has the government backing to build the proposed 1,050 MW Lamu Coal Power Plant at Kwasasi area, Hindi Division, Lamu County.

The petitioners argued that the project is ecologically disastrous, economically unviable, socially unfair and morally unjustifiable.

They also claimed that the environmental impact assessment study conducted by Amu Power contains a poor analysis of the alternatives and economic justification for the coal plant.