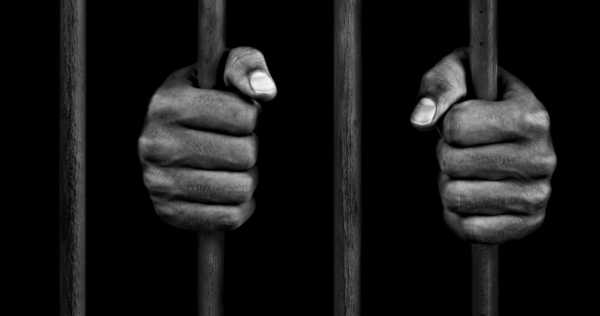 Atnafu Berhane said two fellow members of the Zone 9 collective which has been repeatedly prosecuted for posts critical of the government, Befekadu Hailu and Mahlet Fantahun, were released from a jail in the capital Addis Ababa.

“They are freed,” Atnafu told AFP.

Also released were journalist Eskinder Nega and opposition politician Andualem Arage, who in February had lengthy prison sentences against them pardoned under a mass amnesty ordered by former prime minister Hailemariam Desalegn.

The 11 dissidents were arrested in late March at a party and held without trial under the terms of a state of emergency declared after Hailemariam’s surprise February resignation.

He was formally replaced this week by Abiy Ahmed, who became the first prime minister from the country’s largest ethnic group, the Oromo, in modern Ethiopian history.

Starting in late 2015, Oromo activists spearheaded months of protests against the authoritarian rule of the Ethiopian People’s Revolutionary Democratic Front (EPRDF), which left hundreds dead and resulted in tens of thousands of arrests.

A 10-month state of emergency declared in October 2016 stopped the worst of the violence but anti-government sentiment remains strong among Oromos and many Ethiopians are hopeful Abiy will reform the ruling party.

Atnafu said the 11 dissidents were given no reason for their detention other than that it was done on the orders of the command post, which oversees the emergency decree.