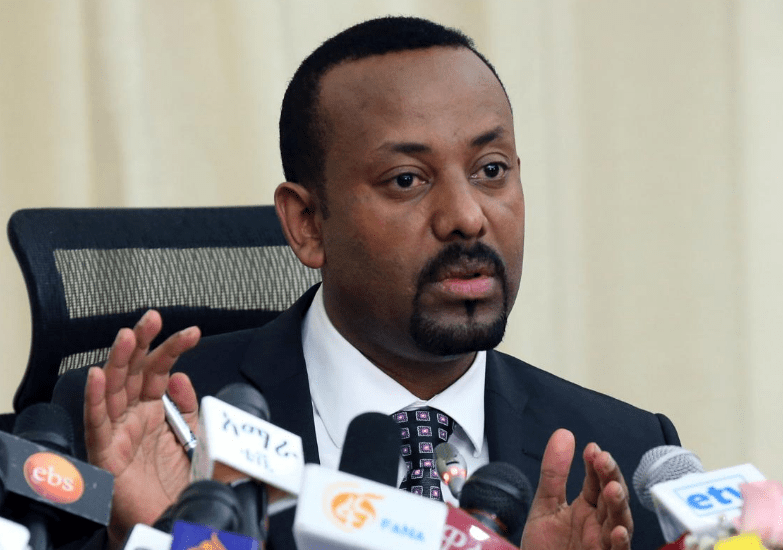 Ethiopia’s army chief of staff was shot while trying to thwart an attempted coup on Saturday in a federal state north of the capital Addis Ababa, Prime Minister Abiy Ahmed said.

Speaking on state television late on Saturday, Abiy said General Seare Mekonnen was one of several casualties. But his press secretary, Billene Seyoum, told Reuters later that it was unclear whether General Seare had been killed or wounded.

“He was shot by people who are close to him,” Abiy said.

The prime minister said the general had been trying to prevent plotters carrying out a coup in Amhara state, one of Ethiopia’s nine federal states.

Since coming to power last year, Abiy has tried to spearhead political reforms, to open up the once isolated, security-obsessed country of 100 million people on the Horn of Africa.

Ethnic bloodshed – long held in check by the state’s iron grip – has flared up in many areas, including Amhara, where the regional government was led by Ambachew Mekonnen.

According to Abiy, regional government officials were in a meeting when a coup attempt occurred.

“There are a few people who were killed while others were injured,” Abiy said.

A regional television broadcaster affiliated with the Tigray People’s Liberation Front (TPLF), a member of Abiy’s coalition, reported Seare had been killed, alongside another senior military official, Gize Abera.

The U.S. Embassy said on Saturday that it was aware of reports of gunfire in Addis Ababa, though Reuters could not confirm those reports.

“Chief of Mission personnel are advised to shelter in place,” the Embassy said on its website.

Early on Sunday, Brigadier General Tefera Mamo, the head of special forces in Amhara, told state television that “most of the people who attempted the coup have been arrested, although there are a few still at large.”

Residents in Amhara’s capital Bahir Dar said late on Saturday there was gunfire in some neighborhoods and some roads had been closed off.

Ethiopia is due to hold a national parliamentary election next year. Several opposition groups have called for the polls to be held on time despite the unrest and displacement.