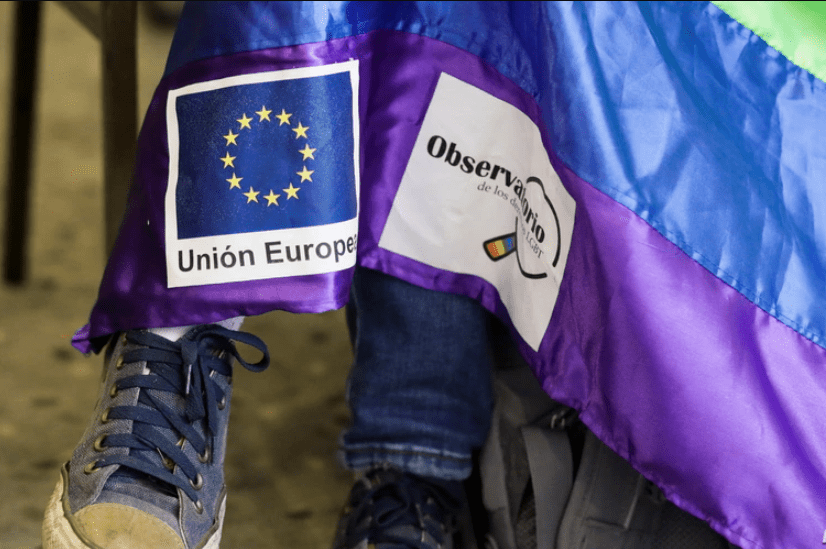 European Commission President Ursula von der Leyen on Wednesday slammed an anti-LGBT measure passed by Hungary’s Parliament as “a shame” that goes against the fundamental values of the European Union.

The bill, approved last week by Hungary’s right-wing ruling coalition in Parliament, would ban any educational programs, advertisements, books, movies or television programs depicting homosexuality or other gender minorities in a positive light. All except one right-wing opposition party boycotted the vote.

The ruling party defends the legislation, saying it is designed to prevent pedophilia. But human rights groups say it will be used to harass and stigmatize Hungarian citizens based on sexual orientation and gender identities.

Speaking to reporters in Brussels, von der Leyen said the Hungarian bill clearly discriminates against people on the basis of their sexual orientation. She has asked commissioners of the EU’s executive branch to write a letter to Hungarian officials expressing the commission’s concerns before the bill enters into force.

Von der Leyen said this is a matter of fundamental human rights, and she “will use all the powers of the commission to ensure that the rights of all EU citizens are guaranteed, whoever you are and wherever you live.”