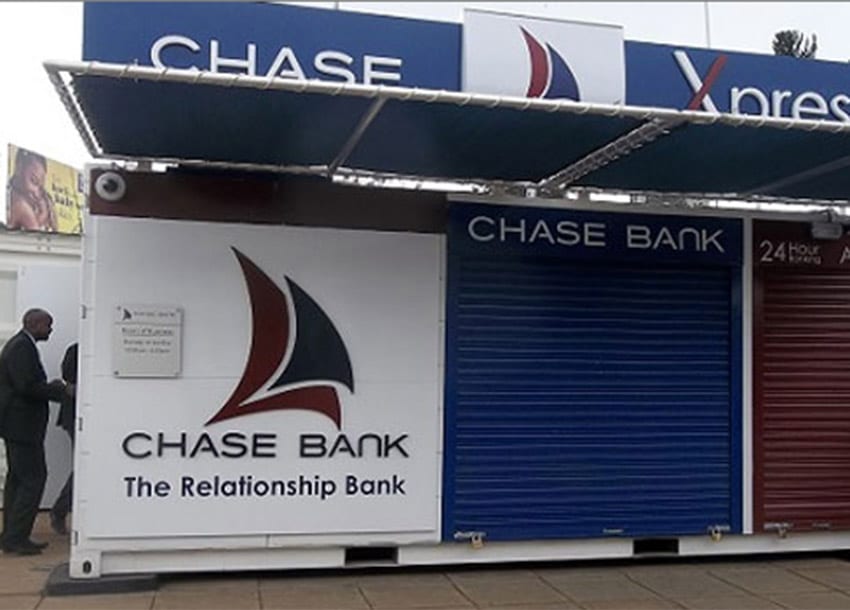 Former Chase Bank director and his wife have moved to court in bid to stop prosecution over alleged Sh58 fraud.

Mohammed Nasrullah Khan and his wife Amira Claudia Khan want the court to declare their prosecution unlawful and in violation of their rights.

The couple, who are among suspects set to take plea in the matter on  September 13, 2017, are further seeking the court to acquit them.

According to the couple,  the amount they are accused of having stolen was in fact a bona fide loan advanced by Chase Bank to Golden Alure Limited for purchase of a property, which the borrower is servicing.

In the court papers filed through their advocate Cecil Miller, the two add that an apartment was deposited with Chase Bank lawyers as security for repayment of the loan advanced.

They, therefore, want court to permanently prohibit commencement of their prosecution in relation to funds loss at Chase Bank.