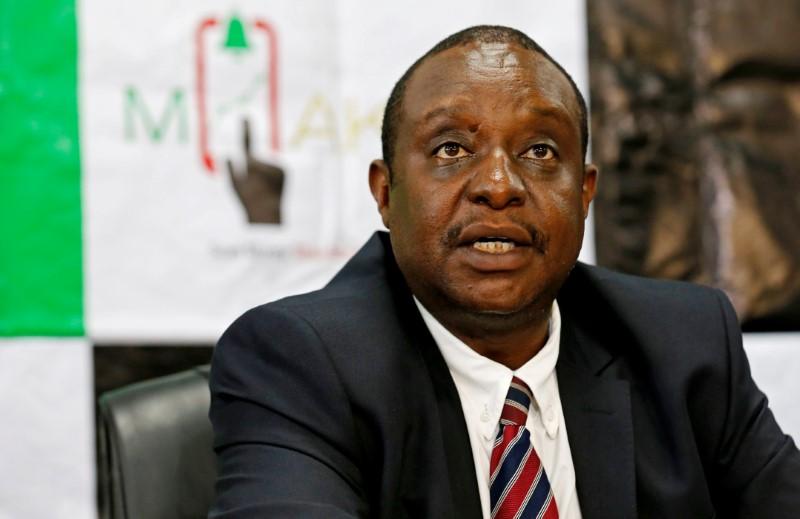 Former Treasury Cabinet Secretary Henry Rotich and four others have been charged afresh over the multi-billion shillings Arror and Kimwarer dams scandal.

This is after the Director of Public Prosecution withdrew charges against some of the accused persons among them former Treasury PS Kamau Thugge who will now be a key prosecution witness in the case. Thugge will testify against his former boss Henry Rotich.

Appearing before Anti-Corruption Court Chief Magistrate Douglas Ogoti, the five were charged with conspiracy to defraud, willful failure to comply with procurement laws, engaging in a project without prior planning, abuse of office and committing an offence of financial misconduct.

They pleaded not guilty.

According to the charge sheet, Rotich and his co-accused,” Between 17th December 2014 and 31st January 2019, with others not before court jointly conspired to defraud the Government of Kenya of USD 501,829,769.43 by entering into the construction and development of Arror multi-purpose dam and Kimwarer multi-purpose dam , a project you knew was not approved…”

“…and as a consequence of which you improperly secured a commercial loan under the guise of a Government to Government agreement thus making the Government of Kenya liable as a financier and borrower,” the charge sheet further reads.

During Wednesday’s mention, Trial Magistrate Ogoti said he will not allow any application for adjournments during the hearing of the case.