Ex-Karuturi flower farm workers yet to get pay 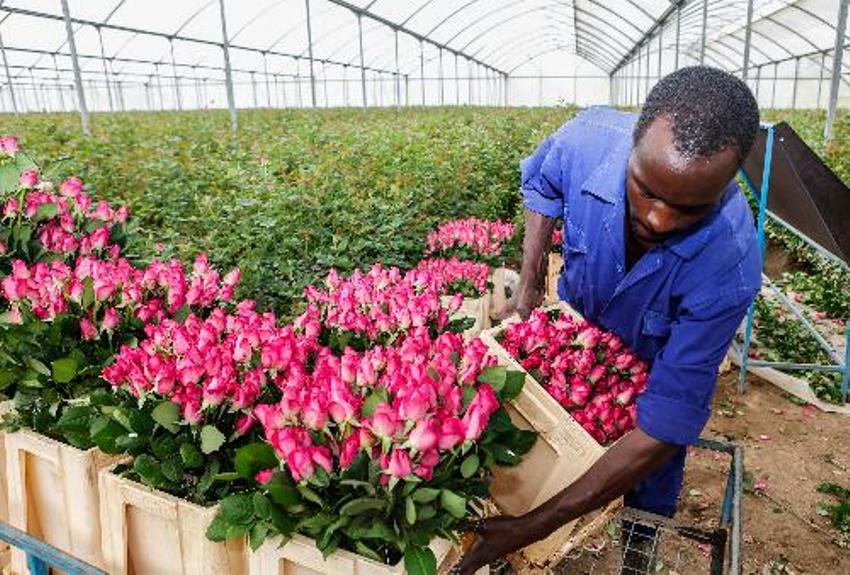 Five workers from the troubled Karuturi Flower Farm in Naivasha have died over the last three months while waiting for their dues after the farm was placed under liquidation and over 3,000 workers sent packing.

Details further emerged showing that several students from two neighbouring schools had dropped out due to lack of food.

According to the residents, cases of prostitution have also gone up owing to the high rates of joblessness after the closure of the farm.

Addressing the former workers, area Member of County Assembly (MCA) Peter Pallang’a said that some of the workers who died had either been knocked by speeding cars or starved to death in their houses due to lack of food.

He accused elected leaders from the county of doing nothing to ensure that the workers receive their pay.

Pallang’a called on the High Court to move with speed and resolve the case that has dragged over a period of time to determine the ownership of the farm and ensure the workers are adequately compensated.

“Families are looking for all possible ways to survive and this has forced young girls to engage in prostitution while learners have been forced to drop from schools,” noted the MCA.

Nominated MCA Esther Njeri, who donated food stuff to the ex-workers, said that the county will take up the issue to ensure that all those owed by the farm are paid.

“The closure of the farm marked the darkest moment for Naivasha with tens of families suffering for other people’s mistakes,” she noted.

On his part, the farm chief shop-steward Samson Ounda Adayo, said that the workers were owed Ksh 227M by the farm whose value stood at Ksh 10B.