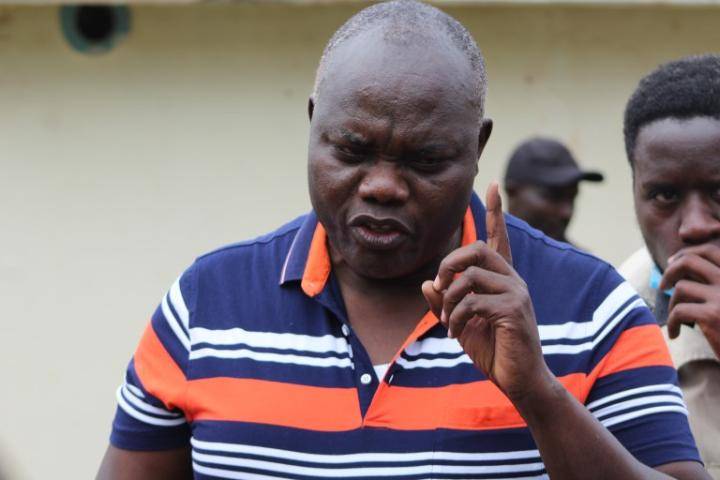 Former ODM County branch chair Samuel Omwando has been arrested over an alleged plot to disrupt the Mashujaa Day celebrations scheduled for Tuesday.

The MCA was at the Agriculture Training Centre for a Kisii leaders consultative meeting when he was arrested.

Reports indicate that police intend to have them charged with incitement to violence.

Family members braved the heavy downpour outside the police station calling for release of their kin.

They accused the police of trying to muzzle them.

According to one Meshack Oyondi, the charges are being fabricated because most of those arrested belong to the Tangatanga movement.

He rubbished claims that members of the Tangatanga wing were planning to disrupt a state function.

Kisii County Police Commander Jebel Munene could not be reached for comment.