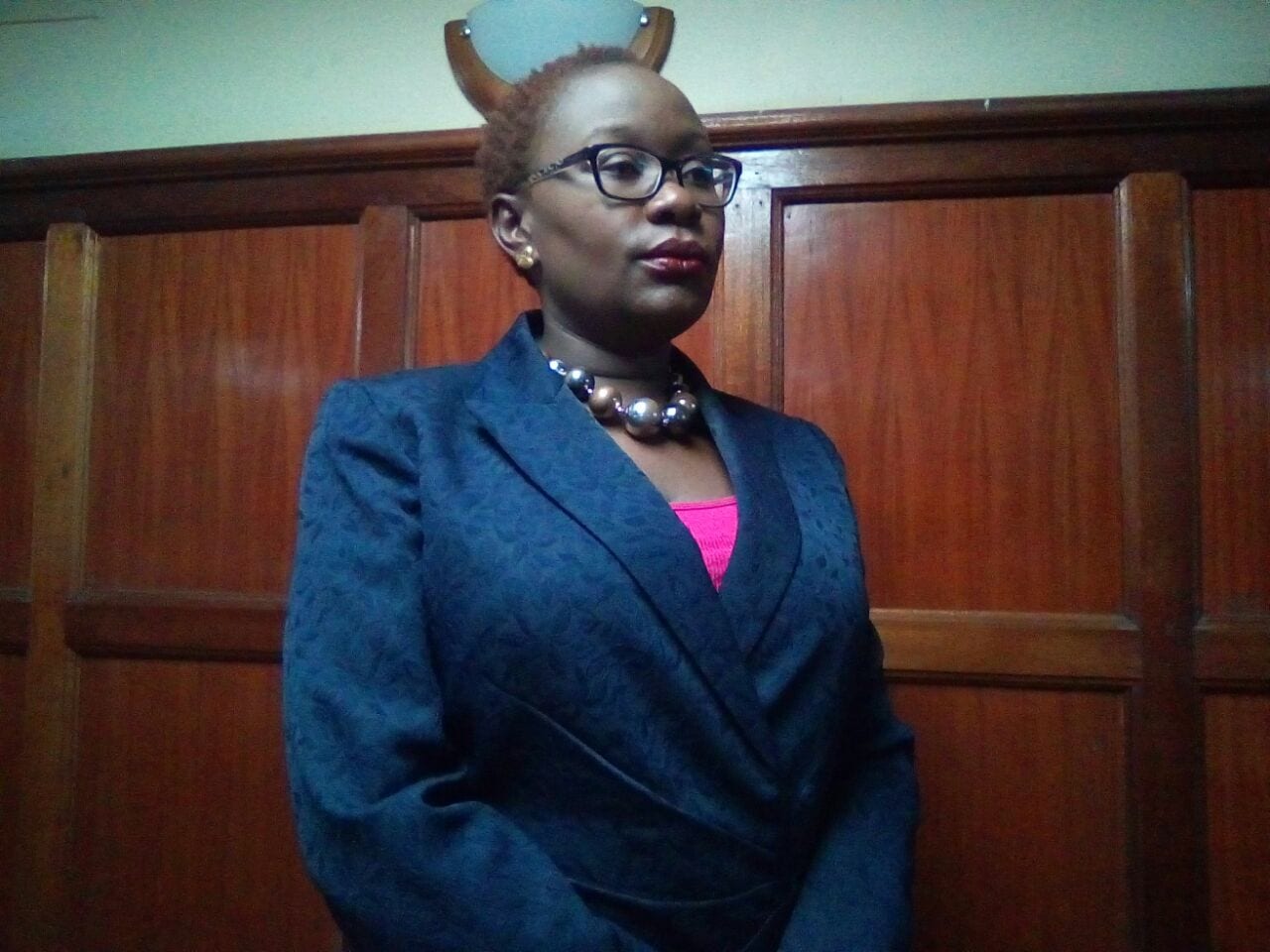 The total amount in the three counts is over Ksh.3 million. Gwendo, however, has agreed to settle the matter out court saying she will pay the money in four installments.

The court, however, slated Gwendo’s sentencing for December 7, 2018.

The ex-legislator was arrested by officers from the Ethics and Anti-Corruption Commission (EACC) in January 2018 after the Director of Public Prosecution gave consent to a charge of stealing, issuing bad cheque and abuse of office.

Gwendo was accused that on October 23, 2016 at Chiga Parish in Kisumu East, she used her position as a state officer to award herself Ksh.2.2 million, property of the cooperative society through Kivuli Development Initiatives account.