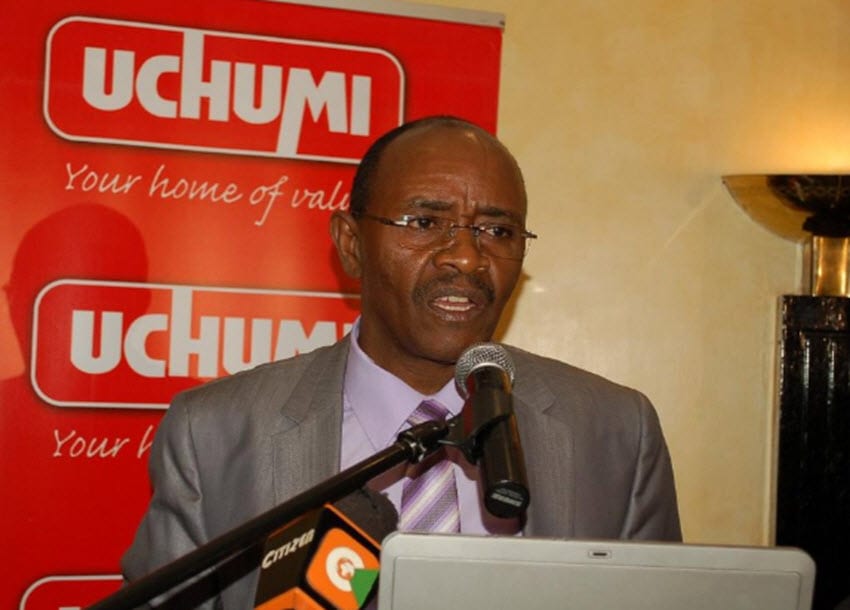 Former Uchumi Supermarket finance officer, Chadwick Okumu, has been arrested while former Chief Executive Officer Jonathan Ciano is being sought by Directorate of Criminal Investigation (DCI) officers over the mismanagement of the retailer chain.

According to the police, Okumu spent his night in police custody while the hunt on Ciano and other top managers is ongoing.

Police also say they have been investigating the issue and will take action on all those involved in the downfall of Uchumi supermarket.

During the announcement, Uchumi supermarket’s board chairperson, Khadija Mire, said the three were dismissed over claims of gross misconduct and negligence.

Last month, government announced that there is enough evidence to prosecute persons accused of mismanaging Uchumi Supermarket leading to the downfall of the retailer chain even as it plans to pump Ksh 1.2 billion to revive the outlet.

In a press briefing, State House spokesman, Manoah Esipisu, said that a forensic audit carried out on Uchumi had provided enough evidence to nail those who mismanaged the retailer chain.

“One way to do that is to ensure that there are consequences for past misuse. That’s why I want to be clear today: there has already been a forensic audit of Uchumi. The Cabinet Secretary’s understanding is that enough evidence has been gathered to press charges against persons who may have mismanaged its cash and assets. Ladies and gentlemen, there will be accountability,” said Esipisu.

Uchumi has been staring at a possible closure over the last few months after it failed to meet its financial obligation to pay suppliers and remain afloat, with a section of suppliers moving to court over monies owed to them.

The officials are facing allegations of fraud.