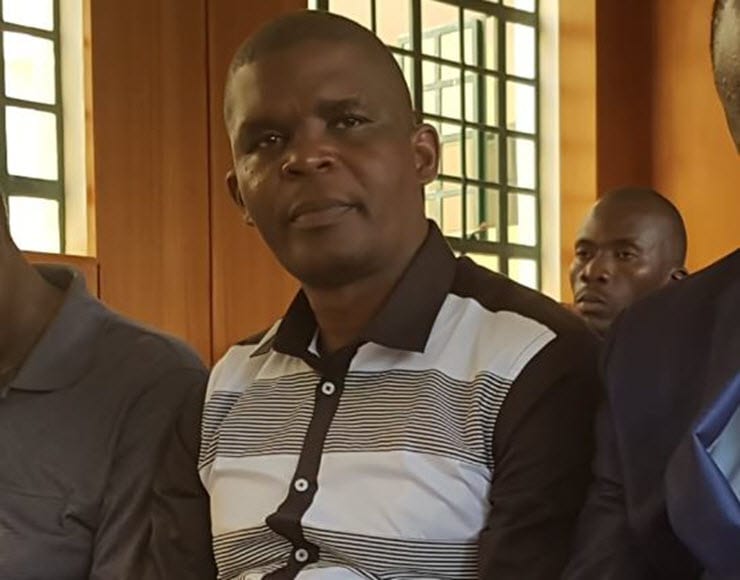 The ex-legislator was arrested at a Mombasa hotel by EACC sleuths from Nairobi and is expected to be charged alongside lawyer George Mugoya and Dr. George Oguna.

Confirming the incident, EACC Mombasa boss Japheth Baithalu said the suspects will be arraigned on Thursday.

According to the Nation, Mr. Karan will be charged with making a document without authority and uttering fake documents in the 2017 petition.

He is alleged to have forged a letter saying he had been hospitalized in order to be allowed by the court to file responses to the petition past due date.

Mr. Ochieng however challenged the election citing electoral malpractices as well as smear campaigns against him by Mr. Karan.

Both the High Court and Court of Appeal nullified Mr. Karan’s win and ordered for a by-election where Mr. Ochieng’ emerged victor.