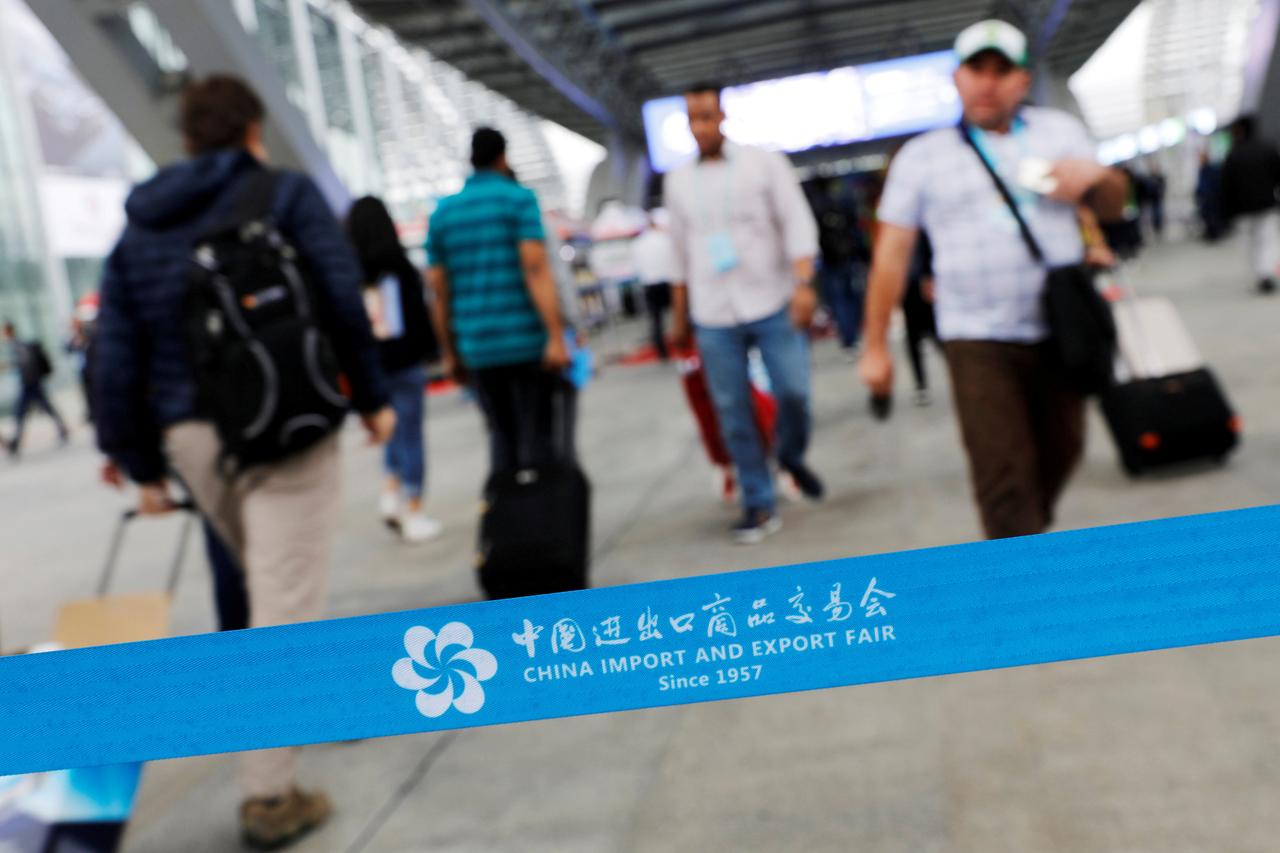 The total value of export orders signed at China’s biggest trade fair fell slightly from a year earlier, state media reported on Sunday, weighed down by soft global demand and a tit-for-tat tariff war with the United States.

The China Import and Export Fair, as it is also known, is held every spring and autumn in Guangzhou and is viewed as a barometer of Chinese exports.

Overall export deals at the autumn session of the fair last year slipped 1 percent from a year earlier to 206.5 billion yuan, including a slide in orders from the United States.

Chinese Vice Premier Liu He will travel to Washington for talks starting on Wednesday after talks in Beijing that U.S. Treasury Secretary Steven Mnuchin called “productive.”